Cyberpunk 2077 can receive a 43GB update around its launch 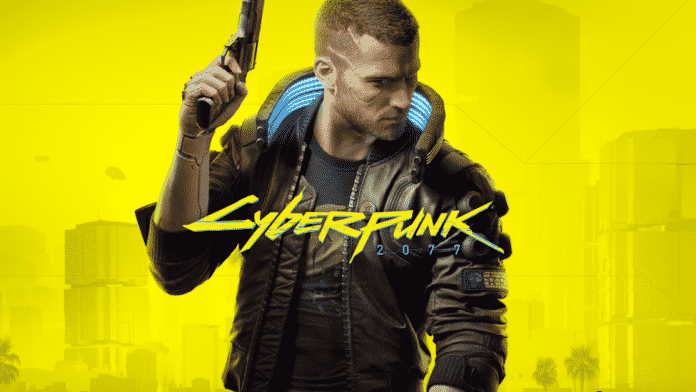 Now Cyberpunk is going take more storage than what it was initially announced. CD Projekt Red has revealed that the game will bring a 43 GB of update during the launch. It seems like it isn’t the only update.

YouTuber DreamcastGuy has shared a screenshot on Twitter which is showing the download size in the update. Cyberpunk 2077 is about to release on December 10, 2020. The screenshot clearly shows the 43.5 GB update size.

Fabian Mario Döhla, CDPR public relations manager, said in reply to DreamcastGuy’s tweet that something different update is coming on the launch day.

Mario Döhla said, “It’s an update but – fun twist – not the update we’ll have for launch,” which suggests that the game will receive a launch day update alongside the 43.5 GB patch. To install Cyberpunk on your system, you need to have 70 GB of free space in your storage. The European PlayStation Store said in August 2019 that Cyberpunk 2077 needs 80 GB of storage. CDPR hasn’t cleared out about the game’s file size.

Even many a game on the last-gen console was over 100 GB, so it is not surprising that Cyberpunk 2077 comes with a large file size, which contains hours-long RPG experience. The devs have hinted about the next-gen version of this game, which could release in 2021. If you have an Xbox One or PS4, you will get the updates for free.