Why you and your wallet should be afraid of next-gen consoles? 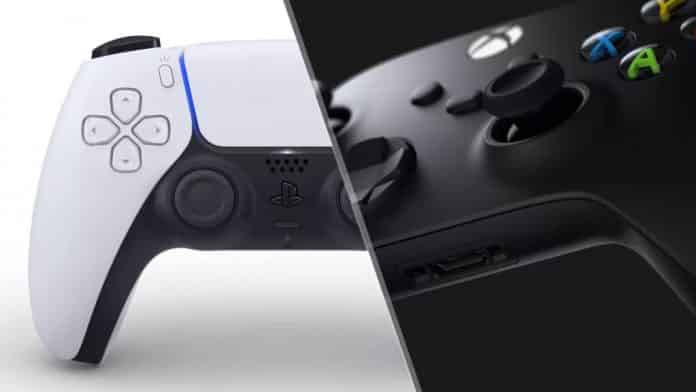 Due to Covid-19, the supply chain of the world has been disrupted. Not to mention soon, the world will be starting the global distribution of Covid vaccines. All the export-import resources will be allocated to the successful distribution of the vaccination. But, the past few weeks have been extraordinary in terms of the PC market and gaming industry. The launch of next-generation consoles from Sony and Microsoft and the launch of the latest graphics cards from Nvidia and AMD have open possibilities for the PC community.

So, if you are thinking about purchasing the next-gen consoles from your nearest retail store, then, by all means, think again. Though the next-gen consoles are released in the market, the manufacturers face a severe shortage of retail stores. Due to a lack of supply of the consoles, their prices have skyrocketed. Though the companies are not at fault, they should have realized the situation earlier and could have handled it a little better.

According to sources, the low supply has caused inflation in the prices of the next-gen consoles. The retailers are selling the products at extremely high prices, and it is not only about the consoles, but even the games are being sold at high prices for the consoles. The PlayStation 5 and Xbox series X|S is indeed being sold.

Not only the consoles but even Nvidia’s RTX 3090, 3080, 3070, and even 3060 Ti graphics cards are also being sold for high prices. The demand for the cards is hot in the market, and as per the reports, the green team cannot supply the necessary required amount of cards. The problem is not related to Nvidia alone. Sources have found that AMD’s RX 6800 and RX 6800 XT GPUs are being sold for extremely high market prices.

Though we say that the demand for graphics processors and next-gen consoles are high in the market, it doesn’t necessarily mean that all the users are willing to pay the extreme prices for the products. Gamers face a dilemma as to what to do with the fact that the retailers are selling these products at almost twice their original price.

The price inflation problem is mainly due to the shortage of supply. And even Microsoft has clearly mentioned that it won’t meet the demand any time soon. Thus, users have to battle out the high prices of their favorite products for quite some time.

Previous articleLenovo IdeaPad Slim 5 with AMD Ryzen 7 4700U returns back to stock after ages
Next articleIndia’s Export Potential in Motherboards between 2021-26 Valued at ₹8 Lakh Crore: Report