Slack purchased by Salesforce in a deal of $27.7 billion: What you should know? 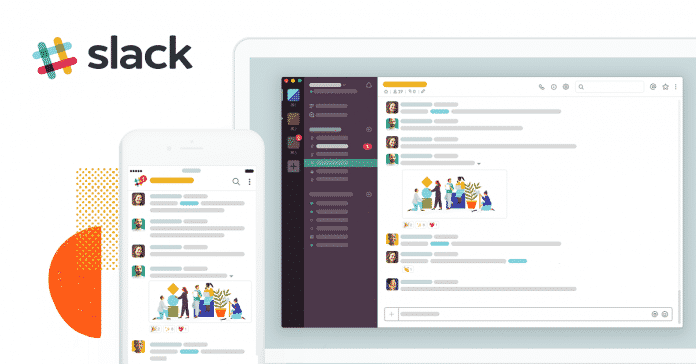 Slack was a leading workplace chat software that was one of the first in its field. The start-up offered various tools and services and brought one of the first group meeting software in the market. But everything changed when Microsoft launched its Teams software. Feeling threatened by Microsoft’s venture into the workplace communication market, Slack issued an open letter to the Redmond giant, stating that the company is here to stay and will not back down.

It is because Microsoft managed to increase its users without having increased the price of their prices. All this factor has led to Slack being falling into despair. Thus, the company has sold itself to Salesforce this week. The deal to buy Slack valued the company at $27.7 billion and is based on the workplace chat rooms’ previous years’ earnings of roughly $833 million.

Slack was the fastest-growing enterprise software tool of all time. Earlier before the launch of various workplace tools, it was a go-to destination for enterprise experts. It used a have more than a million users daily.

“Building a product that allows for significant improvements in how people communicate requires a degree of thoughtfulness and craftsmanship that is not common in the development of enterprise software. How far you go in helping companies truly transform to take advantage of this shift in working is even more important than the individual software features you are duplicating.”

Slack offered originality in its design and code. Microsoft, on the other hand, based most of their ideas on Slack’s original grounds. The outcome which a productivity suite like Slack had is unfortunate. But only time will tell whether the company will thrive under the new leadership of Salesforce.

Why Microsoft wants to acquire Discord?