Nvidia dominates the discrete GPU market by 77% share; while AMD keeps climbing the ladder at a steady pace 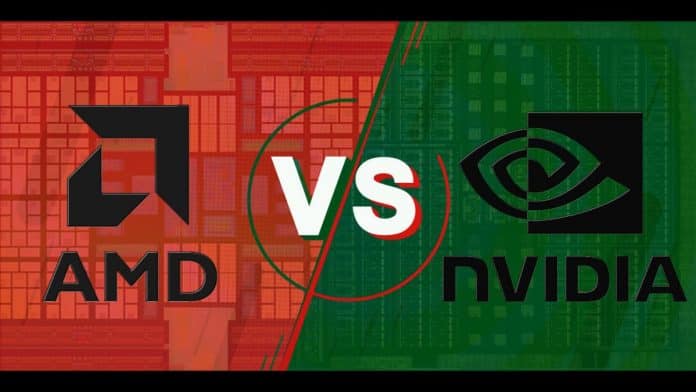 Due to the global, the world economy has seen a major shift in a big way. Though many businesses have either seen a major increase in profit or has seen demise. But despite all this, gamers are still investing more savings towards PC hardware and peripherals. And it has kept the PC market vibrant and lively.

This year gamers are buying more gaming hardware to spend their time enjoying at home. The investment has driven unprecedented amounts of PC hardware and peripherals sales in the segment.

The semiconductor market in the world has seen ripples of the tide this year. With Intel, AMD, and Nvidia being the major players in the market, it is worth seeing how the companies are competing neck-to-neck with each other. According to sources, the GPU shipments have seen an increase of 10.3% from the previous quarter.