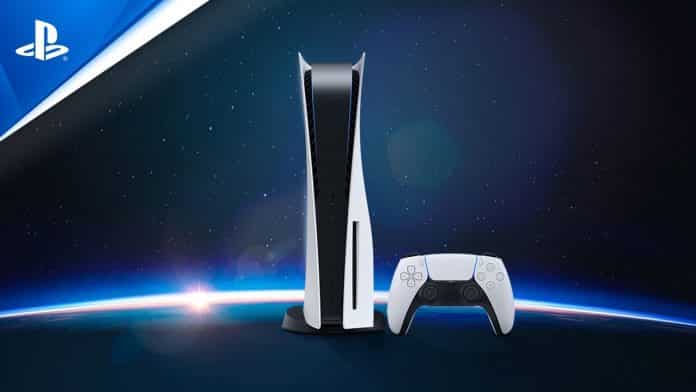 Sony’s PlayStation 5 has already hit the market and is a major hit among gamers. The sales are going hot and are almost to the extent that retailers are running out of stock to sell. But the case is that though the PlayStation 5 is a high-performing next-gen console, it still has not come with many exclusive titles. Most of the PS5 blockbusters, including Spider-Man: Miles Morales, Horizon Forbidden West, and possibly God of War Ragnarok, are cross-gen titles.

Though Sony initially talked about stepping into the next-gen and has proclaimed that most of the games that will come with PS5 can only truly be enjoyed on Sony’s next-gen console. But now Sony’s executives seem to have changed their tone quite a bit.

“We do feel that we have a responsibility to that very large community, and an opportunity to carry on making great PS4 games for as long as the need is there. And I think that is the right thing to do, it’s the rational thing to do, and I think you will see a tail with PS4 that you did not see with PS3. But that said, as time passes, you’re going to see more and more emphasis on PS5 development, and the PS5 SKU will be the lead SKU.”

The Demon’s Souls and the upcoming Ratchet & Clank: Rift Apart is the upcoming PS5 exclusive titles that might save Sony some face. But still, only two titles are enough to give the gamers a truly next-gen experience.

“Yes, we’ve changed strategies, and here are the reasons why I think a lot of people would be willing to go along. Acting like cross-gen is simply the smart, rational option without acknowledging he was saying the exact opposite thing six months ago is…irritating. Also, just come clean and tell us which games will or won’t be cross-gen.”