Qualcomm Snapdragon 888 vs Huawei Kirin 9000: Who is the better performer? 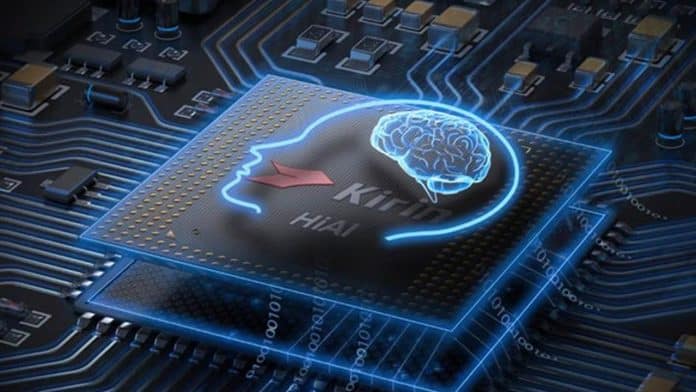 The launch of Snapdragon 888 has already attracted a lot of eyes since its launch this earlier this week. Many companies like Realme, Lenovo, Meizu, Nubia has already announced that their upcoming products will be having Qualcomm’s Snapdragon 888 SoC.

With this pattern, we understand that most smartphones, especially the Chinese mobiles, in 2021 will have this 5nm processor. Another chipset that has made its way into the market recently is Huawei’s Kirin 9000. Here, we compare the two chipsets.

Qualcomm’s Snapdragon 888 wins this category by a few margins. Kirin 900’s prime core and three other performance cores are Cortex-A77 cores. This is the same which was used in Snapdragon 865. Snapdragon 888 took a step ahead and adopted Cortex-X1 in the prime core.

Its performance cores have three Cortex-A78 cores. Cortex-A78 and Cortex-X1 offer 20% and 30% improvement in performance over the previously adopted Cortex-A77. Thus, the performance tasks will be done much better by Snapdragon 888. But when it comes to efficiency, Kirin 900 will be faster due to the cores’ higher clock speed.

The Snapdragon 888 claims to have up to 26 TOPS in performance with the new Hexagon 780 AI Engine’s aid. The Kirin 9000 is at the apex of the AI benchmark table. It has a strong and robust tri-core NPU with a Dual Big Core and a Tiny Core.

Previous article
FIFA 21: Here’s the FUT 21 Team of the Group Stage
Next article
Wristcam unveils a strap with front and rear cameras for Apple Watches