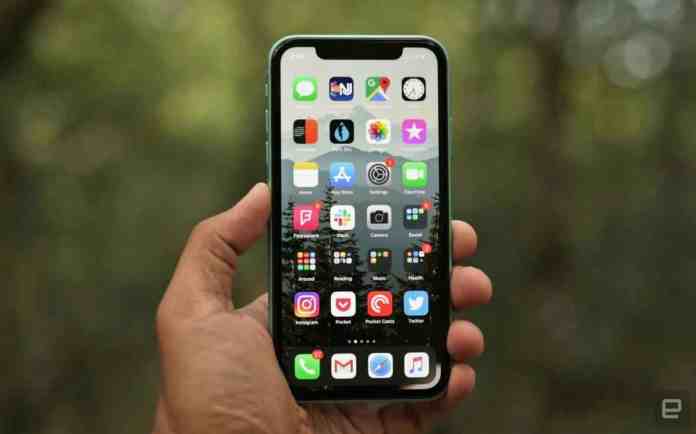 Apple is not only known for the manufacture of its devices but also for its customer services. The company, on every end, has uploaded its customer satisfaction policies to their utmost. Though there have been many cases of negligence from the company overall, it offers a much better experience features to its customers than most of the tech companies.

Now the iPhone maker has announced its new policy, which is related to iPhone 11. Apparently, some iPhone 11’s have been experiencing a display glitch. Due to which many users are experiencing a lack of touch response. So the company announced that if the user’s iPhone 11 isn’t responding to touches, it might be eligible for a free fix from Apple.

The Cupertino giant has launched a replacement program for its iPhone 11 displays that stop responding to touches “due to an issue with the display module.” Apple says that the devices affected by the issue were manufactured between November 2019 and May 2020. It means that not all devices will be affected by the glitch; however, if your device was indeed manufactured between the said date, it is highly recommended to get the display changed for free.

If your phone is eligible for replacement, find one of Apple’s authorized service providers to help. Make an appointment at an Apple retail store, or contact Apple support to arrange for a mail-in. According to sources, the affected phones are covered for two years from the day of purchase.