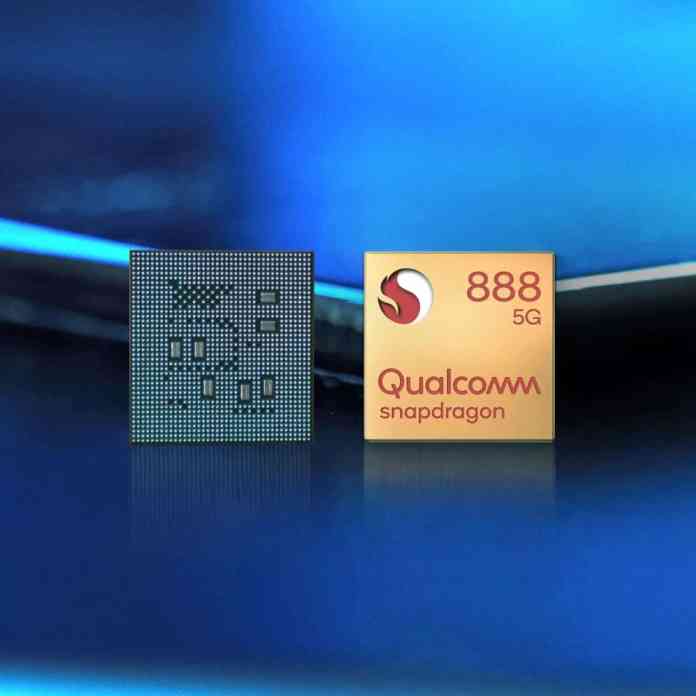 The market participants are excited since the announcement of Qualcomm’s Snapdragon 888 arrival. Many companies have already teased their plans to launch new products with Snapdragon 888. One such company was Realme where they announced ‘Race’ will be powered by Snapdragon 888. You can read about it here. Red Magic 6, Oppo Find X3, Nubia Z, and ZTE Axon 30 series will be coming with the newly launched Qualcomm Snapdragon 888 SoC.

After Realme, other Chinese brands like Lenovo, Meizu, and nubia have also confirmed their plans to include Qualcomm Snapdragon 888. This new chip is Snapdragon’s latest flagship 5G mobile platform. Lenovo Legion is known for delivering gaming PCs. They confirmed that Snapdragon 888 will soon be a part of their gaming line.

According to the reports, Lenovo is planning to launch Lenovo K12 series with the Snapdragon 888 component at their event which is scheduled to take place on 9th December. With this, Lenovo will become the first maker to announce an SD 888 powered device. Just like Lenovo, Meizu is planning to launch Snapdragon 888 powered flagship products by the spring of next year.

The third company, Nubia, has announced on Weibo that their upcoming Z-series smartphones will be powered by Qualcomm’s Snapdragon 888. The Nubia Z series is not new to the market but the upcoming models will be coming with the new SoC. Thus, the new handsets will be able to give a better and faster experience to the customers due to the next-generation Snapdragon chipset. Not only Nubia but their parent company ZTE has also announced that they will be using the new Snapdragon 888 SoC in its new flagship smartphone series ZTE Axon 30. With the growing popularity of Qualcomm’s Snapdragon 888, we believe that many other brands can come with the proposition to use this SoC from 2021 onwards.