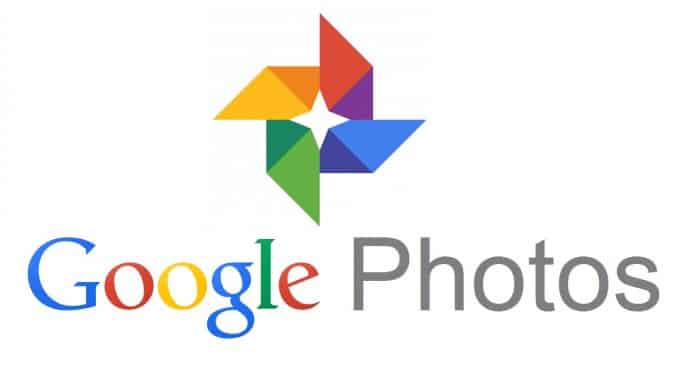 Android users who are bored of their usual wallpapers will be happy to know about the new update that Google is rolling out for the Photos app. Google Photos will now allow users to set their wallpaper as a random, rotating cast of saved photos in the update version 5.22. The new version will automatically include the update, so if you have version 5.22, you can go to your phone’s wallpaper selection setting and check out the live wallpaper. The option will be called “Memories”.

Google enhanced the Memories feature in the Photos app as part of a redesign earlier this year. A dedicated tab and various categories of memories including images from trips and other highlights were brought out. Now, with the new update, users can select the “Memories” setting and your phone will start pulling photos from the Memories section of Google Photos to cycle between as background. Before applying the changes, users can have a preview of the wallpaper.

XDA Developers have confirmed that they were able to apply the new Live wallpaper feature on their Galaxy Note20 Ultra, which concludes that the capability is not exclusive to Google’s devices. Considering that the update is still new and has just begun rolling out, it could take time before it propagates to more devices. Additionally, any specific OS version requirements for these dynamic wallpapers have not been released either.

What can be considered as a drawback in the update is that Google defines what counts as a memory based on its machine learning algorithms, so the user is not able to really select what shows up. Photos could range from lovely vacation pictures of hills or beaches to a photo of your sad home office lunch. Who knows what will turn up!

However, considering Google is eliminating unlimited, free photo storage on June 1st, 2021, you might as well try this out now if you’re ever going to. If you think you might end up switching services, as Google Photos will start charging for storage over 15GB, now’s the time to try out a live wallpaper.