[Exclusive] Redmi 9 Power is launching in India on December 15 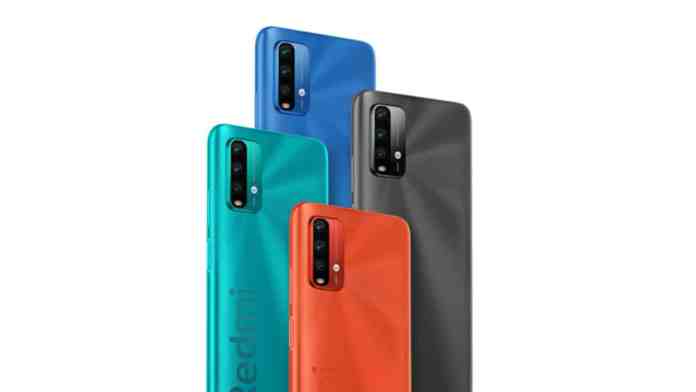 A few days ago Redmi Note 9 4G launched in China and there was news of launching that device in India with some slight modifications for Indian customers. This news got another strong point with a claim from a famous Tech enthusiast well known as @stufflistings, who claims that the Redmi 9 Power is coming to India on 15th December.

The Redmi 9 power has been spotted in Google Play Console, which reveals that the phone comes with a model number of M2010J19SI, which is associated with the Redmi Note 9 4G China Model. We also have got some information about this upcoming phone through the Google Play Console datasheet, let’s check out this information.

According to Google Play Console, the Redmi 9 Power has a codename, ‘Lime’. This indicates that the Redmi Note 9 4G China model will be re-introduced as Remi 9 Power in the Indian market. According to a recent report, it will be sold in 4GB + 64GB as well as 4GB + 128GB storage configurations and will be available in three colors – Black, Blue, and Green.

As per the reports, this device will be similar in design to the Chinese Redmi Note 9 4G except for the fact that it will come with an additional 2MP macro camera, this might be an addition for the Indian market.

Alongside, Poco M3 has also been spotted on the Google Play Console datasheet. This phone is already launched in Europe and expected to re-introduce as Redmi Note 9 4G in China with a slightly different design. According to Google Play Console, the Poco M3 has a model number of, M2010J19CI. The last latter of the model number indicates the country it will launch in, so, looking at the model number it will be confirmed that the Poco M3 will launch in India in the future.

Foldable phones from Xiaomi, OPPO, and Vivo are coming up, Samsung will also tag along