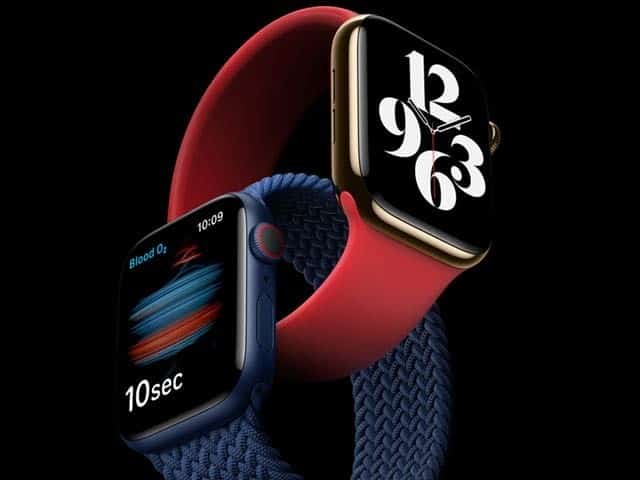 In Q3 of 2020, Apple Watch has hit a record of shipments of about 11.8 million units. When this record is compared to the Q3 of 2019, it has a massive improvement of 75% year-on-year this year. In spite of the increase of shipments, looking at the overall shipments and market share, Apple is still in second place and Xiaomi in the top.

IDC, a research firm, has reported that in quarter three of 2020, Xiaomi led the shipments and market share to 13.5 units and 24.5%, respectively. Xiaomi always thinks about the customer of every price range. The company can sell its wrist wearables, which gives tough competition to Apple, which does not manufacture its watch for the low price range. Xiaomi showed growth of 27.8% YoY. In global shipments, Huawei ranked third, Fitbit fourth, and Samsung fifth.

When in the list, true wireless earbuds are added, the report looks different. The combined shipments and market share of Apple Watch and AirPod is about 41.4 million units and 33.1%, respectively. IDC stated about Apple’s shipment growth, “Apple led the market with 33.1% share during the quarter. AirPods, along with Apple Watches, was hugely popular due to pandemic driven demand. Apple’s expanding Watch lineup also ensured that devices were available at multiple price points, including new mid-level products such as the Watch SE.”

Samsung is concentrating on truly wireless earbuds and continuously releasing its new products. Due to the current pandemic and lockdown, the wearables market faced a negative growth in the first two quarters of this year. But now, in quarter three, the market of wearable finally took a turn for the better.