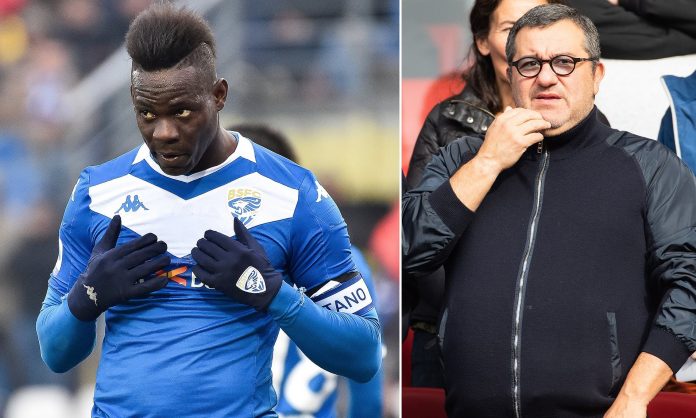 Fabio Cordella said, “He’d like to come here, don’t forget Vasco are the second club with most trophies in the world after Real Madrid.”

“I don’t think Mario needs to come to Rio to do stupid things, I think he has reached mental maturity.”

“Vasco are an institution against racism. I hope he can wait for us,” he added.

“Officially, we cannot sign anyone, but there were exchanges of mail and offers.”

“Formally, we agree on everything, we just have to formalise. I hope I can do it on January 15, Vasco need a player like Balotelli and he needs a club like Vasco.”

“For our fans he would be like [Diego Armando] Maradona.”

Vasco Da Gama is one of the oldest football clubs and also have a rich history. The club was formed by the Portuguese community of Rio De Janeiro in 1898. The club still has a huge fanbase. Mario Balotelli’s addition into the squad will surely add some firepower in the offensive part of the team.