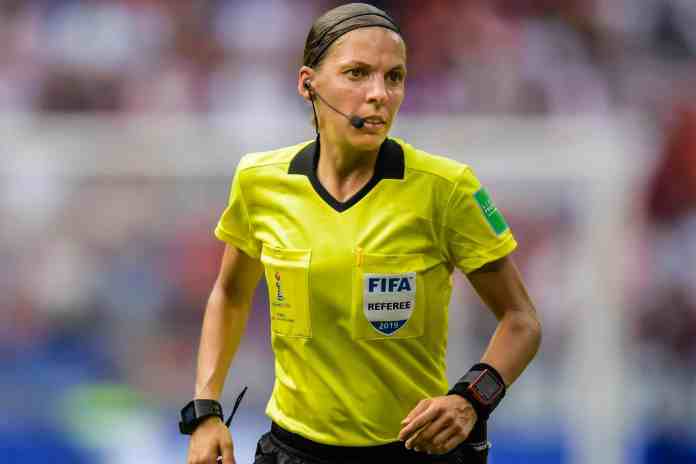 Equality between men and women in every aspect is highly encouraging in the last decade. FIFA is also trying to boost Women’s football. All continental organizations are also helping FIFA. It helped Women’s football to come on leaps and bounds in recent years, football remains a male-dominated sport. Not only playing and coaching, but females had come up to officiate matches in recent times as well. In, 2019 UEFA Super Cup, a female referee was appointed.

As per the report, Juventus vs Dinamo Kyiv in the Champions League on Wednesday will be officiated by a woman for the first time in the competition’s history.

The 36-year-old French lady started her career in 2011. She is a highly experienced referee and officiated in some major tournaments.

The way female football is progressing, it will also get the recognition like Men’s football get. Still, now a female is taking charge of a Men’s game is newsworthy. But the scenery will be changed pretty soon.

UEFA Champions League 2020-21: Round of 16 draw has been made; check out the full fixtures