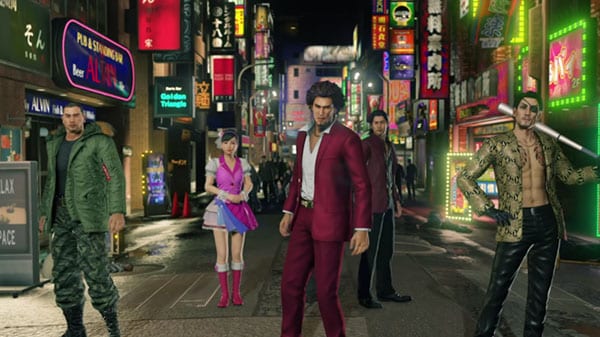 Sega has revealed its annual integrated report of this year, with the lifetime sales of its game series. The sale of the Yakuza series has reached now 14 million copies across all titles. In 2018, when the Yakuza 6 was released, it reached the milestone of 11 million and 12 million in 2019. This proves that Yakuza’s 20% of lifetime sales come from the last two years. Compared to the previous 15 years, the recent sale has increased immensely, though the proportion of the number of games released is the same.

The series was declining in the market relative to the growth of the industry, but it has turned around surprisingly. Now, Sega thinks that the credit for this kind of turnaround goes to the game’s niche appeal and dedication to draw a picture of Japanese culture. Specifically, the culture was considered too niche to concatenate with the Western audience, but it has now become the main selling point of the series. In the annual integrated report, it was specifically stated that “highly evaluated by overseas users”. It’s a great success for a “Made in Japan” content by finding a new home in foreign countries.

As per the report, Yakuza is targeting the niche market. It is rumoured that the game is going to release multiple platform support to grab the targeted niche across the world rather than just a handful of countries. There is specifically mentioned that PC will be the key factor for this strategy.

Despite having some flaws, PC Gamers are loving the Yakuza series for the last few years. Yakuza: Like a Dragon was a changeup, which was the latest game and Andy Kelly said, “doubles down on the series’ RPG elements”.