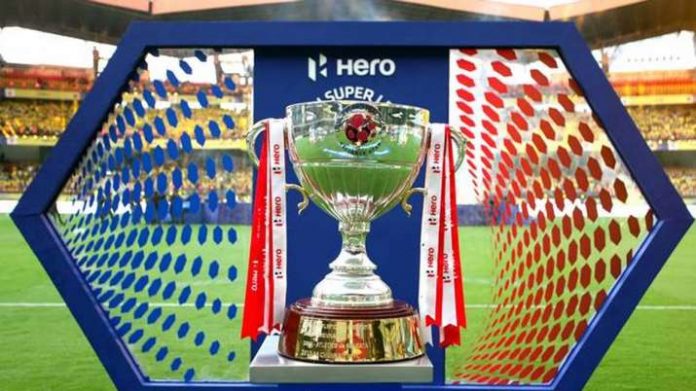 Scottish Premiership club Glasgow Rangers have officially announced that they will be broadcasting Hero ISL games in the UK via Facebook. The same way that the La Liga broadcast their games in India.

“The ISL is a fast-paced and competitive league and we are certain Rangers supporters, and many other football fans in the UK will be compelled to follow the live action on our social media platforms.”

“Everyone at Rangers sends best wishes to our partner club Bengaluru FC for the campaign and we look forward to welcoming them to Glasgow in July 2021 for a friendly match with the Rangers first team.”

“We’ve also been hugely encouraged by the audience numbers in the several millions that have viewed Rangers SPFL Premiership matches live on STAR Sports in India already this season.”

The Scottish club have been involved in a partnership with ISL club Bengaluru FC since 2019. The initial deal involved six matches to be broadcasted in the UK through the club’s official Facebook page.

They have already shown two games on their platform, and the remaining four games all feature their partners in Indian football, Bengaluru FC.

Both of their fixtures in the 2020/21 edition of the ISL have ended in points being shared across both the teams. Bengaluru played out a 2-2 draw against Goa FC in their opening contest. Their second match saw the scoreline read a 0-0 draw against Hyderabad FC.

“This innovative partnership with the ISL represents a further pillar in Rangers international strategy and cements our ambition to develop a meaningful and long-lasting relationship with the growing Indian football fan base.”

Indian football can use all the support from the bigger clubs in the world owing to their huge influence and monetary strength. This support could eventually result in India’s passion for football achieve new heights through the medium of the league itself.