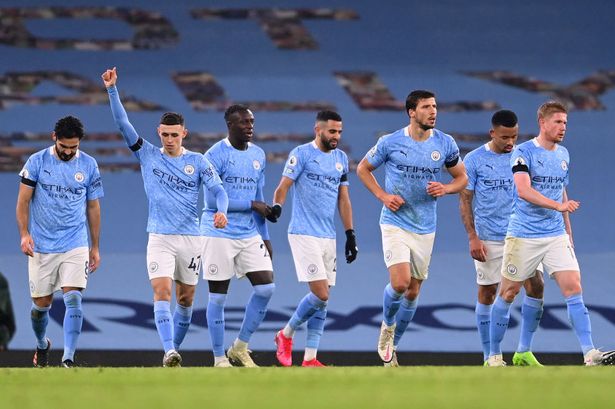 With a quarter of the Premier League season in the history books, matchday 10 of the ‘World’s Greatest League’ played out to a conclusion last night, with spills all across the three days of action. Here is what went down in England this matchday:

The Saints took the lead in the first half, following another successful edition of the James Ward-Prowse show. The Southampton captain assisted the opener for Jan Bednarek, before eventually scoring another free-kick to put the hosts two in front.

David De Gea and Mason Greenwood gave way to Dean Henderson and Edison Cavani at half-time respectively. The former Sheffield United man made his first Premier League appearance for Manchester United, and El Matador was the difference-maker for the Red Devils.

Bruno Fernandes pulled one back for United, netting home an inch-perfect cross from Cavani at the hour mark. The Uruguayan then scored not one, but two diving headers to give United all three points at St. Mary’s.

It was another outstanding game from Leeds, as the boys from Elland Road displayed 90 minutes of tireless football to snatch all three points at Goodison Park.

Summer arrival Raphinha managed to score the winner for the Yorkshire club late in the game and scored his debut Premier League goal in the process.

The chances in the match could have shaped the scoreline to much higher figures. However, an excellent performance from both goalkeepers, Pickford and Meslier, made sure that the game was a very closely contested affair.

Coming on as a substitute for Mason Greenwood at half-time, Cavani was single-handedly responsible for United’s victory in their game against Southampton. His movement in the box was outstanding, and not to mention the cross that Bruno Fernandes tapped in to make it 2-1.

Cavani proved his worth in this game and showed his prowess as a true centre-forward to get the important goals no matter how late they came. A brilliant performance from the 33-year-old makes him our player of the week.

Who/What is in the Spotlight?