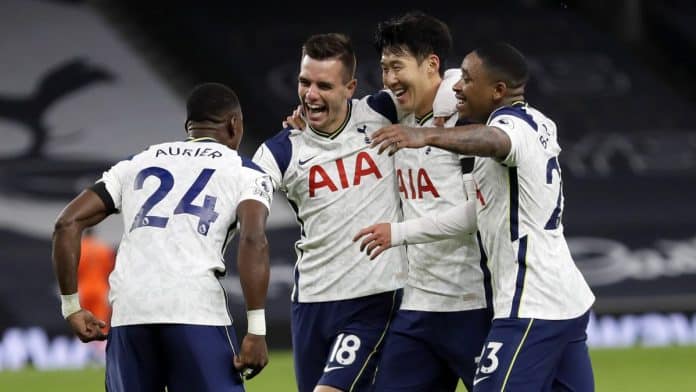 Following Tottenham Hotspur’s 0-0 draw with Chelsea on Sunday night, former Manchester United great Roy Keane said that he believes Spurs are not strong enough to be genuine title contenders. The side coached by Jose Mourinho are currently top of the table with 21 points in 8 games and lead Liverpool only on goal difference.

Keane was quoted as saying, “They have the X-factor in Mourinho and Harry Kane, I don’t think that’s enough. They were hanging on at the end at Stamford Bridge.” He also believes that Pep Guardiola’s Manchester City have a better squad in terms of quality and depth, and so Spurs might struggle to contend for the title.

Although Keane might be basing his opinion on the track record that Tottenham have in terms of challenging for the title, there might be some things that stand out differently.

For example, Mourinho’s team have started attacking better and already have 21 goals so far whilst retaining his original defensive philosophy and only conceding 9 goals. The Portuguese manager has also managed to gel them into a well-oiled counter-attacking outfit, which has seen them pay dividends so far.

More so, the coach is someone who possesses grit, determination and experience in winning PL titles before. And with star players who are also dressing room leaders like Kane, Son, Lloris, Alderweireld and Ndombele, to name a few, they look like serious challengers are not to be taken lightly.

Therefore, there is a very real possibility that with easier fixtures such as Crystal Palace, Fulham and Wolves upcoming, they could stack on some points and show their true title credentials. Only time will tell whether or not they can get to a position of winning the trophy but Mourinho’s men will leave no stone unturned in doing so.