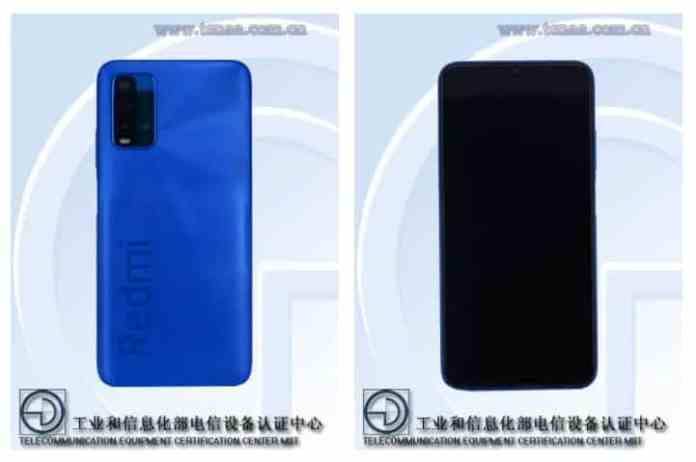 A couple of weeks ago the specs of Redmi Note 10 4G were revealed. The report said that the Redmi Note 10 4G will run on the Android 10 OS and from the Geekbench website listing, we’ve already known that this phone will be powered by an octa-core Qualcomm Snapdragon 662 SoC chipset. The model number of this phone is M2010J19SC and if we check its Geekbench scores, then it’s single-core score is 316, and the multicore score is 1426. Regarding the display, this phone will feature a 6.53-inch FHD+ (1080 x 2340 pixels) IPS LCD waterdrop notch display. This phone has a side-mounted fingerprint scanner.

Clearly, this was the base variant and was packing a 4G chipset Snapdragon 662. The phone seems to be pretty legit and all the information as well. This time a tipster who goes by the name Abhishek Yadav on Twitter has revealed that the Redmi Note 10 5G variant will come with a Dimensity chipset. According to the image shared by the tipster, the phone will come with a Dimensity 820 5G chipset.

The list also reveals some other information about the device as well, such as it shows that the device will have an 8GB RAM variant and will launch by this year. The phone will run on Android 10.

There are other phones also in the image with some Dimensity chipset which are yet to be revealed.