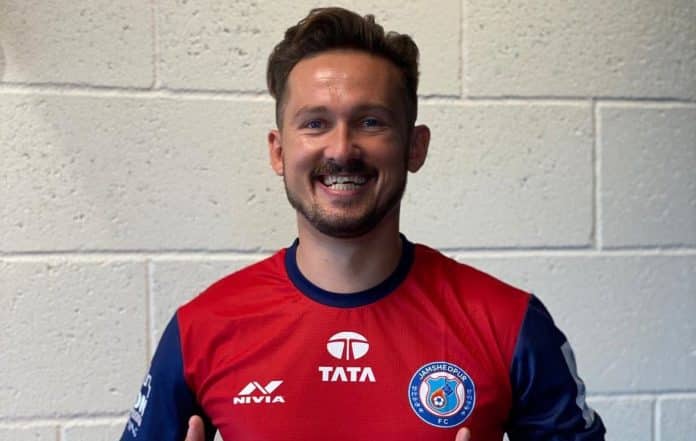 The Indian Super League official website has declared their Team of The Week for Gameweek 2. Players picked for this purpose have provided no major surprises, with most of them doing enough to earn their spot on the list.

In goal, Gurpreet Singh Sandhu makes an appearance after his saves ensured that BFC make a decent start to the season. The four-man defence sees players from two of the best sides in the competition this far. Pritam Kotal and Prabir Das of ATK Mohun Bagan make their way to the side, after making a brilliant start to defending their crown with 2 clean sheets in 2 games so far.

Asish Rai and Chinglensana Singh of Hyderabad FC also occupy places after not conceding any goals this far. The latter in particular has impressed in the backline with a commanding presence in the form of aerial duels and headers as a proper centre-back.

The midfield sees two names each from the Mumbai City and FC Goa teams. Both have made good starts to their season and for the Islanders, it has been Rowllin Borges in the middle of the park often acting as a defensive lynchpin to solidify matters. His teammate Goddard has been a constant threat on the right flank bombarding and troubling opposition defences with his continual crosses.

For Goa, captain Edu Bedia has led the way from the front often recycling possession and creating chances in Ferrando’s creative system. Noguera has also been a bit of a revelation, charging down the flanks and supporting Bedia in a bid to score more goals as well as playing in the fullbacks and strikers ahead of him.

The attack sees a potent pairing of Nerijus Valskis and Adam Le Fondre from Jamshedpur and Mumbai respectively. Valskis, who had 15 goals last season for Chennaiyin and won the Golden Boot, has once again started off with a flier. The Lithuanian centre-forward struck twice in the game against Odisha to take his tally to 3 goals for the season.

Le Fondre on the other hand, scored from the penalty spot to give Mumbai and Sergio Lobera their first win of the ISL season. One could have made a case of whether Roy Krishna also deserved to be in this team, but by and large, these players have done justice to their respective positions.