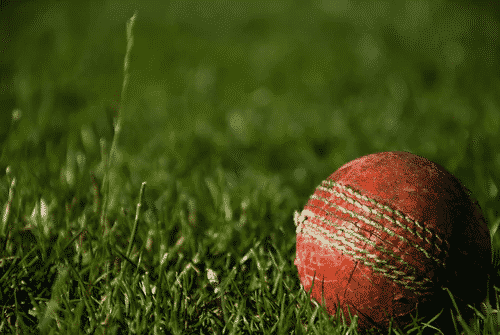 The IPL final saw the Mumbai Indians take on the Delhi Capitals, the two most consistent sides in the 2020 IPL. The Indians came out on top, cruising to victory by five wickets after heroics from their captain, Rohit Sharma. However, although Delhi lost, they did manage to make history by competing in their first-ever Indian Premier League final. And with Ricky Ponting and Shreyas Iyer at the helm, it could be the beginning of a beautiful and fruitful relationship. Of course, the tournament is more than the final, and there is a lot to take away from the competition. Here are the three key things we learned from the 2020 edition in the UAE.

The IPL has been a place where the younger generations, particularly from India, get their opportunity to show the world what they are made of and increase their value in the upcoming auction. 2020 was no different, and there were some standout performances throughout the tournament. Washington Sundar’s measly figures of 1-12 in four overs stood out in an early tie for the Royal Challengers Bangalore, while Ishan Kishan lit up the Middle East on his way to 99 runs off 58 balls. However, it was Iyer who probably stood out the most due to his captaincy skills. Under Ponting’s tutelage, Iyer set skilful traps and rotated his bowlers expertly well to lead the Capitals to the promised land. Plus, Wisden reports he managed 519 runs in 17 matches, with an average of 34.6.

This was a relatively straightforward campaign for the Indians, yet it cemented that they can never be written off before the season starts. With another win, they are now five-time champions of the Indian Premier League, the most in the competition’s history. Also, after securing the title in 2020, they are now back-to-back champions, a feat only managed by the Chennai Super Kings in 2010 and 2011. Although people might want to see them fail, the likes of Comeon Betting were right to make them the pre-season favourites, and they would be correct to do it again in 2021 before a ball is bowled. With this victory, the Mumbai Indians franchise has proven it has a winning spirit that doesn’t go away easily, hence why they are five-time champions of India.

The English Are in Vogue

Five years ago, after England has been humiliated in Australia and New Zealand, it would be unthinkable to imagine that their players would be the standout performers in any form of one-day international cricket. Yet, by emphasising ODIs and T20s and winning the 2019 World Cup, the squad transformed its fortunes.

The IPL reflects this with the number of English cricketers in the league. 13 of them made the cut, four of them for the Rajasthan Royals, and almost everyone made an impact. Jofra Archer, with 20 wickets at 18.25, conceding 6.55 runs per over, is arguably the MVP of the league, according to ESPN Cricinfo and there were good campaigns for Sam Curran (13 wickets), Jos Buttler (32.8 average), and Chris Jordan (9 wickets). Even Stokes, who missed a big chunk of the tournament, fired and showed why English players are leading the charge at the moment with a spectacular 107 not out in just 60 balls against MI.

Hopefully, the next edition of the IPL will be as exciting and good to watch as this year’s competition.