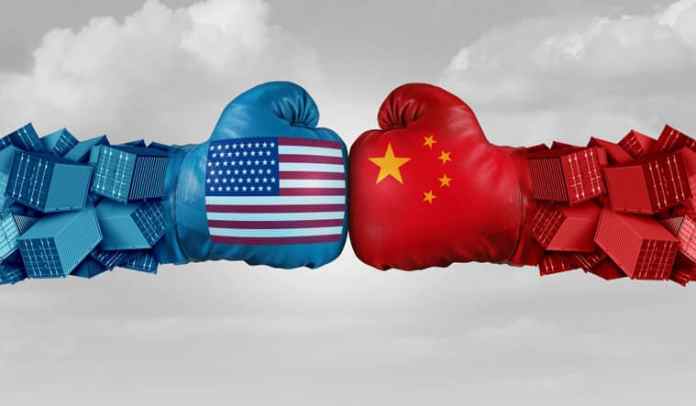 The U.S.- China scuffle that started all the way in 2018 has reached the point of calling it an all-out trade war between the two countries. What began with a target on Chinese tech companies citing national security has now reached the point of them being banned from using American technologies. If they want to do so, then they and their partners have to obtain a special permit license from the U.S. administration.

Apple is the largest company among many others that heavily rely on Chinese factories to manufacture their gadgets. We already know that due to the China-US dispute, the company has asked Foxconn to move some of its iPads and MacBook productions to Vietnam.

The trade hostility that the Trump administration displayed against China caused many manufacturers to shift production capacity to neighboring countries like Vietnam, Mexico, and India. It was to avoid being slapped with punitive tariffs and to escape from future sanctions. But with the current American election results being clear and Biden being chosen as the next presidential candidate, some might assume that the rules will become a little loose, at least for American tech giants like Apple. But to the dismay of many, the U.S. administration is clear that no matter who sits on the president’s chair, the steps are taken against china will not be traced back.

Apple has even planned to add an iPhone manufacturing and assembly plant in India through its assembly partners. It is a part of Prime Minister Narendra Modi’s policy to attract top-tier smartphone companies to make their gadgets locally for export. The trade dispute between China and the U.S. isn’t likely to attend anytime soon, but the countries like India, Vietnam, and other South Asian countries seem to be benefitting from the tech giants migrating out of China.