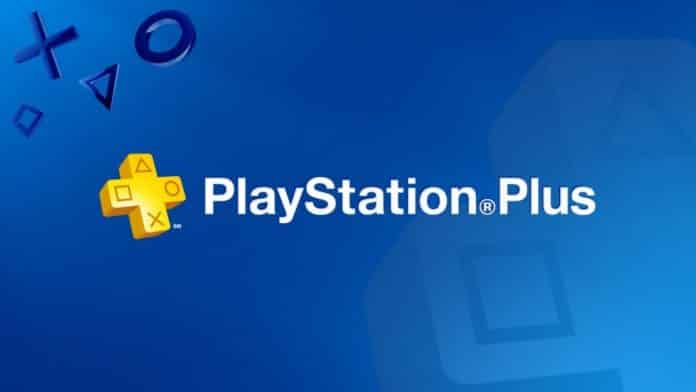 But according to sources, Sony stated that some members of the service are exploiting this offer by selling their benefit redeems to other players.  And Sony is now trying to stop such misuse. The company is now issuing permanent bans on the customers who are selling their redeem benefits.

According to sources, some PlayStation 5 owners have been listing PlayStation Plus Collection at reduced prices on online marketplaces. And some players even managed to sell the 20 PS4 games at prices starting at $8 in Malaysia.

Sources claim that PlayStation 5 owners first listed their games for sale, and interested players can contact the sellers if they wish to purchase the titles. But the buyers have to provide the account credentials to redeem the benefit. Once the details have been shared, the seller will then claim the PlayStation Plus Collection intended for their PS5 on the buyer’s account. Thus, the buyer will now get to play 20 games on their PS4 without any problem.

PlayStation Plus Collection offers free access to the following titles:

The selling of the PlayStation Plus redeem the offer is unethical, and thus Sony is cracking down on buyers and sellers who use this method. If found, the seller will get a permanent ban on their PS5 accounts, and the buyer will get a temporary ban of 2 months.