Snapdragon 775G and 875 outperform their predecessors in AnTuTu benchmark 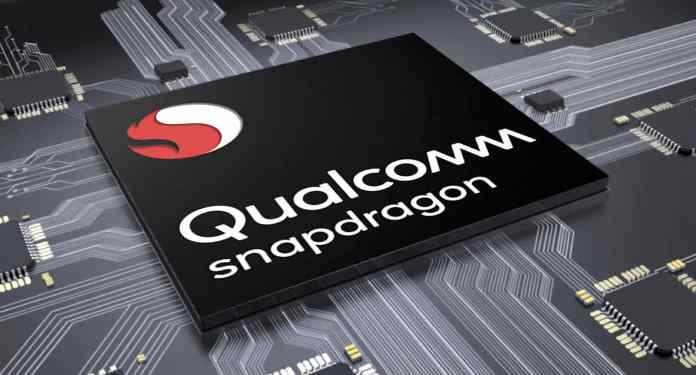 We all that currently, the title of the fastest mobile processor is held by Apple’s A14 Bionic, with its A13 Bionic holding second place. Qualcomm, the world’s largest manufacturer of chipsets, also has its processors in the top 5. The companies Snapdragon 865 and Snapdragon 765G are powerful chipsets in their own right, but according to sources, the upcoming processors from Qualcomm will some huge performance leaps over their predecessors. The Snapdragon 875 and Snapdragon 775G prototype platforms have already been benchmarked in AnTuTu, and the results are revealing amazing insight into their performance.

By Qualcomm’s announcement, the Snapdragon 875 will be showcased in its 2020 tech summit in December. But unfortunately, for Snapdragon 775G, not much has been made clear about its future. We know that the chipset will support up to 120 Hz displays, 12 GB of LPDDR5 RAM, and UFS 3.1 storage. As to when the chipset will be announced or which devices will carry it remains a mystery.

Qualcomm to bring Apple M1 competitor ‘Snapdragon SC8280’ with up to 32GB RAM?