Madrid NEED Hazard to step up: Now more than ever 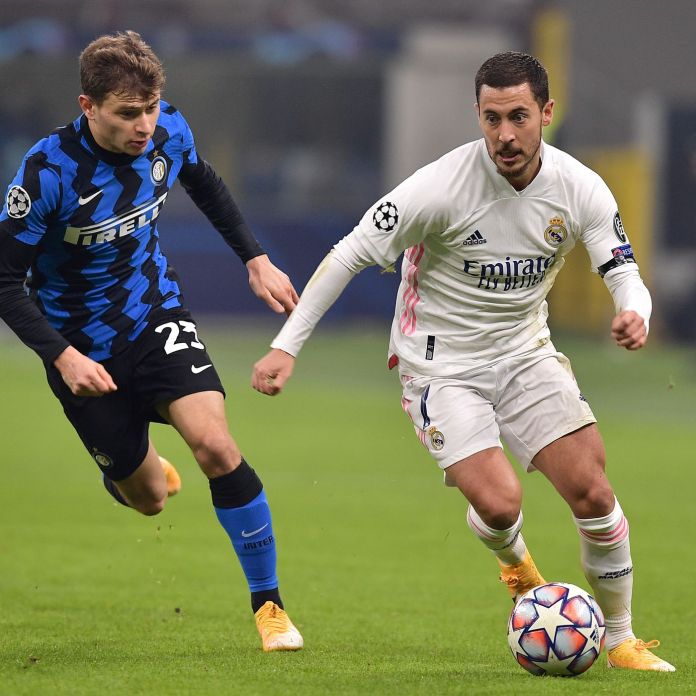 It’s been over a year since Eden Hazard made an ambitious move to his ‘dream club’, Real Madrid. Considering the standards that the Belgian set for himself during his successful tenure at Chelsea, the 19/20 season has been a series of underwhelming performances from the winger.

Real Madrid’s season was not impacted much, though. Los Blancos managed to clinch their 34th league title without much help from Hazard.

While the player can be blamed for coming in overweight to Real Madrid during his first season, his body has not favoured him like it did at Chelsea.

A series of injuries halted Hazard’s progress in the white shirt, and it has since been the same story repeated throughout last season.

Ankle issues plagued Hazard, with the winger struggling for game time. Even when he did make the lineup, Hazard did not play all 90 minutes on a lot of occasions.

While the stumbling block last year could be explained away by the player needing time to adapt, something has to give in favour of Hazard this season.

Madrid spent €160 million on the Chelsea superstar last summer and will be hoping to see performances much like those in England.

Atletico Madrid have started the season extremely strong and are considered the favourites to win the title this year. Madrid have not been at their best and are lacking leadership upfront.

While Karim Benzema is a class act on his day, the Frenchman is currently out injured and cannot do it all by himself every single matchday. Especially considering the hectic schedule of the current season.

The Madrid number 7 managed to get on the scoresheet from the spot to score his first Champions League goal in three years. The strike will no doubt provide Hazard with some well-needed confidence to get back to his best on the pitch for his dream club.