Apple, Xiaomi and Samsung among companies facing import hurdles due to India-China scuffle 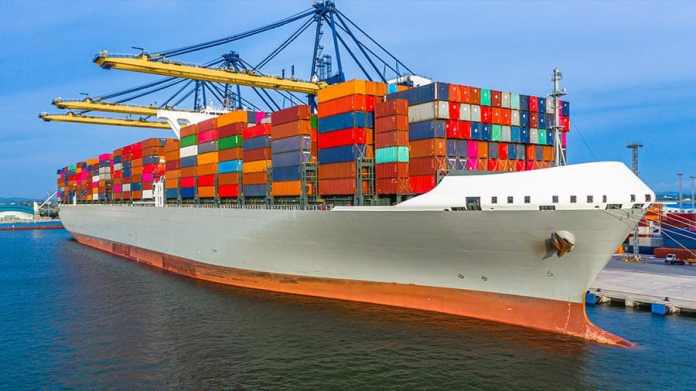 India and China are facing each other at their borders, and the struggle is still ongoing. Amidst all these, the import and export market has been severely hit as most of the technology is imported from China to India. Now we are not talking about India’s dependency on China. Still, most smartphone giants like Apple, which has its hardware parts manufactured in China, had to face tight control of quality clearance for electronic goods. It made Apple’s iPhone 12 to be delayed for sales in the Indian market.

Usually, the clearance was cleared within 15 days of the period, but now the Bureau of Indian Standards (BIS) is taking up to two months or longer. According to sources, the approval is purposefully delayed for China-made imports of devices like smartphones, smartwatches, and laptops. Since the clash with China, India has tightened its rules for China’s investments and has also banned hundreds of Chinese mobile apps, including from tech giants Tencent, Alibaba, and ByteDance. And the App banning is still ongoing.

“While the BIS is delaying approvals for products like smartwatches, the Ministry of Electronics and Information Technology is pushing companies to make these devices in India.”

The clearance delays are the latest headache for technology companies whose supply chains were hit by the COVID-19. Oppo and Xiaomi’s smartwatch business has also been hit due to the delay in the license’s approval. And India’s Trade Ministry has made it compulsory for the tech companies to get a special permit for their import of gadgets. Even the South-Korean tech giant, Samsung, is facing several hurdles due to the new rules.

According to sources, 1,080 applications for laptops, tablets, and other devices were pending near BIS. And 669 of those were waiting for more than 20 days.