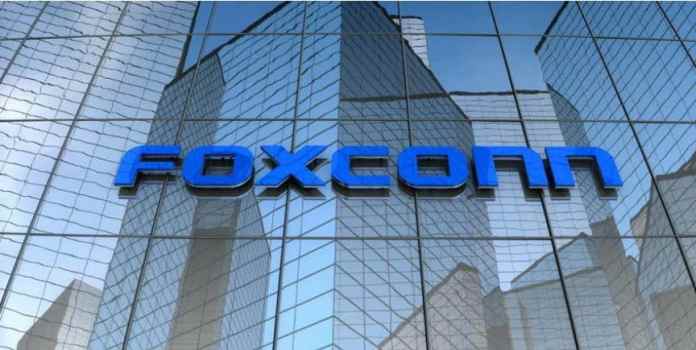 We all know the ongoing trade dispute between China and the US. What started with something like an attack on TikTok regarding data privacy issues; has now escalated into an all-out trade war between the two countries. Amidst all these tech industries has taken severe damage as it depends highly on Chinese based manufacturers to get their parts manufacturers.

Such is the case with Apple and Foxconn. Due to the US-China scuffle, the Cupertino giant has asked Foxconn to move some of its iPad and MacBook capacity units to its Vietnam facility. According to sources, Foxconn will start the assembly of Apple’s devices, starting from the first half of next year. The production will be based in Bac Giang province. Apple claims that it wants to diversify its supply chain due to the ongoing trade dispute between China and the US.

As to which iPad or Mac models will be assembled in Vietnam is still unknown. and Apple is also lip tight regarding how much of the total production will shift out of China. Well, this isn’t the first time that Apple has shifted its production houses out of china. For a while now, it is using India for the production of certain iPhone models as the US is not the only country that is making it harder for Chinese companies. Even India has introduced strict regulations for the import of hardware manufactured in China.

According to sources, Foxconn will be investing a whopping amount of $270 million in its Vietnam centre to increase its manufacturing capacity. It is also planning to shift more than 30% of its production lines out of china. The trade dispute has caused several delays in the production and release of many devices, and it looks like the tech giants across the world have started to get adjusted to the changing world.