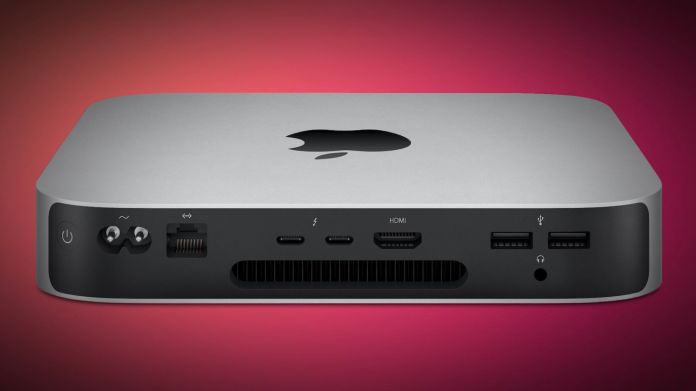 Apple has made its M1 Mac mini available starting from November 17 this year. And even though the device has managed to impress the users and critics with its performance, it is in no way with out flaws. Now, some users have started to complain that the new machine is giving them lots of grievances with respect to  Bluetooth connectivity issues.

The M1 Mac mini can pretty much handle anything thrown it’s way, in terms of productivity tasks. But unfortunately, in terms of connecting to wireless peripherals via Bluetooth, the device is giving issues to its users. According to a YouTuber, Patrick Tomasso, he cannot connect both the Logitech MX Master 3 or his Apple Magic Mouse 2 to the M1 Mac mini wirelessly. Other owners have also been experienced similar issues with the device.

Well, it is true that a hard reset is always an option to fix things when it comes to Apple devices. but for those unlucky ones who still didn’t get the problem solved have to wait for Apple to release a software update to remedy the issue. However, If it’s a hardware malfunction, then we are looking at a whole new scenario where M1 Mac mini owners will have to visit their Apple store or authorized service outlets. So let’s hope for everyone’s sake that the problem is related to software and will be fixed by the next update.

Oppo to launch a Smart Tag with its Find X3?

Apple and Google are collaborating for COVID-19 contact tracing technology