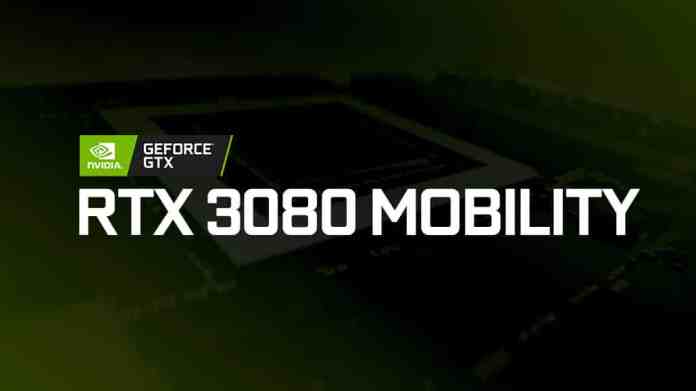 We know that Nvidia is planning to introduce its RTX 3080, RTX 3070, and RTX 3060 GPUs. The cards are expected to replace its SUPER lineup and the RTX 2060. And according to sources, the GPUs will be launched in January 2021. But they will initially only be available in ASUS and MSI custom flavors. HP, Dell, and Lenovo users will have to wait until April for the new GPUs. Because of this, RTX 2080 SUPER and RTX 2070 SUPER mobility GPUs are expected to be EOL-ed in January 2021.

On the other hand, the source claim that the RTX 30 mobility series will have a very short life cycle. It is dues to NVIDIA planning to shift to 7nm TSMC process node for its SUPER variants of the RTX 30 lineup.

NVIDIA has also recommended specifications for laptops to host its mobility GPUs. And according to sources, the GPUs will support for the next generation of AMD Ryzen with its high-end GPU lineup. With the launch of the AMD 5000 series (Cezzane-H) lands the NVIDIA high-end GPUs will be freely available equally on AMD and Intel parts (TigerLake H). It will tremendously boost the sales for both NVIDIA and AMD as people who want an AMD CPU coupled with an NVIDIA GPU  can finally get it.