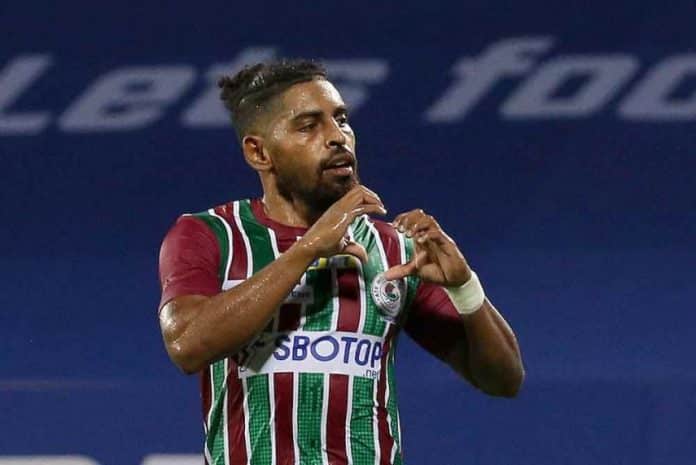 The ISL is now known for building a reputation of bringing in some top names of world football who once played in the European top-flight or were academy products of some of the biggest clubs in the world. They have now decided to grace the league with their presence and in some cases, are even talismans of their respective teams.

Although the Fiji Islands captain and one of the leadership group at the defending champions played a role for the team last year, he is still one of the key players for the club from West Bengal. Winning the Golden Boot last season, Krishna’s goals will be important for ATK Mohun Bagan to do well this term and to go the distance.

With a wealth of experience playing in Brazil and Thailand, 33-year-old Cleiton Silva was roped in by Bengaluru FC to provide the attacking impetus they have been missing for a few seasons ever since striker Miku left. He will be expected to supplement Sunil Chhetri and Udanta to find the back of the net which would take the team to the Playoffs, at the very least.

Coming into the league with a reputation of being a lethal striker over the years, Hooper was brought in as an apt replacement for Ogbeche, who transferred to Mumbai City. Playing a lot for Celtic and Wellington United, the Englishman will be expected to provide a genuine threat in front of goals and guide the aspiring youngsters of the Kerala Blasters team, which is still in transition.

A stalwart for FC Goa in the last couple seasons, Boumous needs no introduction or adaptive time to the rigours of the ISL. One of the key players to leave for Goa to play under old manager Sergio Lobera, Boumous’ versatility and passing ability will be important for Mumbai and safe to say, he is a marquee player on all accounts.

The 34-year-old centre back made over 200 appearances for English Premier League club Newcastle United and later moved to the A-League to ply his trade. So it was no secret that Odisha had pulled off a signing of epic proportions when they signed Taylor, who will take on the defensive as well as captaincy responsibilities of marshalling Odisha FC to a respectable position in the ISL table.

Previous article
Formula 1: All you need to know about the F1 Bahrain on 29th November
Next article
Lenovo ThinkPad X1 Nano to feature Intel Core i7-1180G7