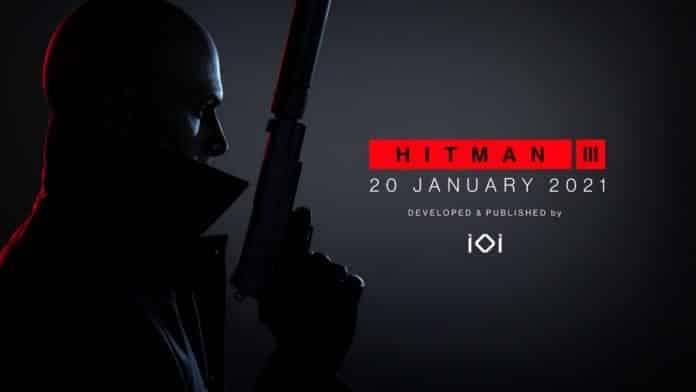 IO Interactive has introduced a new location for Hitman 3, the upcoming third game of the Hitman series.

The developers have added Chongqing, China in the game, which looks like a rainy city having many food stands, shops, and a neon-drenched transportation hub. Plenty of exciting missions are waiting and IO Interactive’s Glacier Engine will show the fine animations, improved lighting effects, and reflections.

The company has said that this time the Agent 47 is being soaked by the rain and being battered with raindrops, even the whole Chongqing city will be full of water effects. In the official ‘Under the Hood’ trailer, we have seen how much high-quality contents are present in the game.

In the new trailer, it is shown that Hitman 3 can be run at 4K resolution at 60 frames per second with HDR support. Previously the devs have confirmed that the game will support Ray Tracing, which will reinforce the visual effects. Also, it has to be seen, if the game can handle continuous crowds of up to 300 NPCs in one location.

The players are allowed to import a maximum of 20 locations in Hitman 3 from the previous two games. You don’t have to worry about the graphics, it will improve throughout all three games. This feature is a good one to attract the players who have missed this secret Agent’s previous stories. Now, they can experience the total Hitman trilogy.

Hitman 3 will be officially released on January 20, 2021. The game is going to launch for PC, PlayStation 5, Xbox Series X, PlayStation 4, Xbox One,  and Stadia.