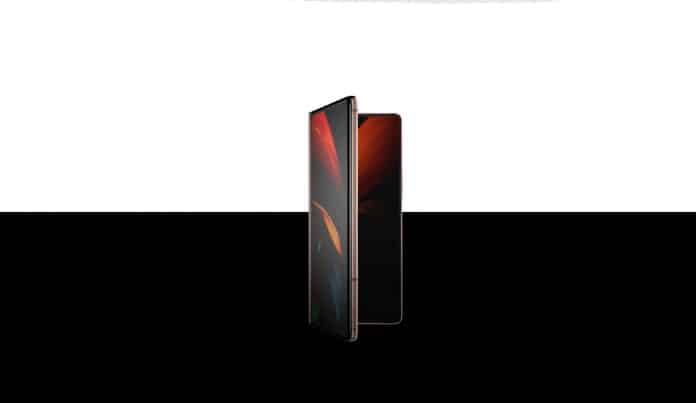 As per the Samsung officials, the Galaxy Z Fold 3 would arrive in June next year. The company has been working hard to mass-produce this premium product next year. In terms of the S-pen support, alongside the Galaxy Z Fold 3, Samsung will use the S-pen with the Galaxy S21 Ultra as well. This can be a valid reason why Samsung is about to discontinue its Galaxy Note series in the future. So, we are going to witness more premium segments from Samsung in place of the Note series, next year.

As per the display and the under-display selfie camera, Samsung has developed a new and improved screen for its display which supports the under-display camera. The report says that the gaps between the pixels of the display have been made wider to allow light to pass through by which the light can excite the sensor inside the screen and it can take an image of the user. In this technology, the light is refracted by the OLED display layer.

Previous articleSamsung SGH-N378 appeared on GeekBench, equipped with 5G-enabled Snapdragon 750G
Next articleSamsung has announced Galaxy A12 and Galaxy A02s: Price and Specifications

Samsung Galaxy Z Fold 3: All you need to know about the specifications, price and leaked details