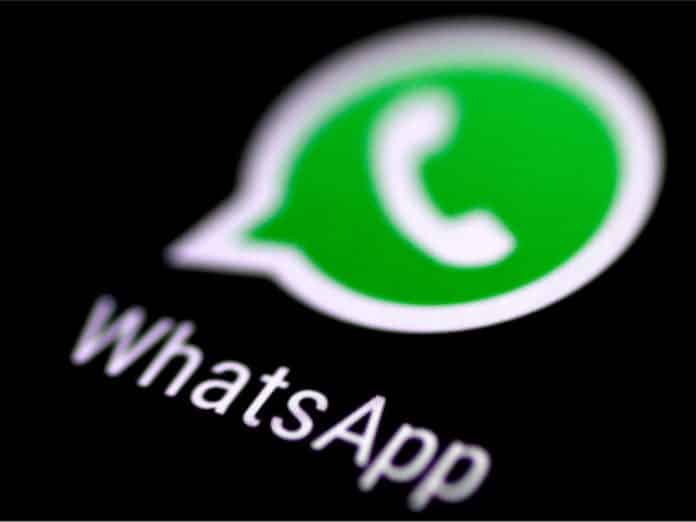 WhatsApp has been working diligently to offer features that give more control in users’ hands. The company’s Vacation Mode entered the beta testing phase last year, but the company seemed to have ditched the idea for now anyway. But, earlier this year, the instant messaging platform resumed work on it. According to sources, a new read-later feature is expected to replace the current archived chats feature in WhatsApp’s future versions.

Sources claim that the feature was first spotted in the company’s iOS application. The new feature was available in the beta version 2.20.130.16 for iOS. But, beta users do not have access to the functionality of this feature yet.

The new read-later feature is just as the name suggests. The chats that will be marked as read later on WhatsApp won’t show a notification every time a new message or media has been sent. According to the company, the user will have more control over it with the help of vacation mode. When the vacation mode is turned off, the read-later chats will behave in the same way as archived chats.

According to sources, the new Read Later feature will get a prominent spot on top of all the other chats. Though there are also rumors making rounds, WhatsApp will provide an option to hide chats at the bottom. Though the new feature is in the works, it is still not ready for beta testers yet, but it has been tested more often in the past few months. All this suggests that WhatsApp is planning to roll it out very soon and beta testers might taste it in the coming weeks.

Now Listen to your WhatsApp Voice Messages Faster: Here’s how!