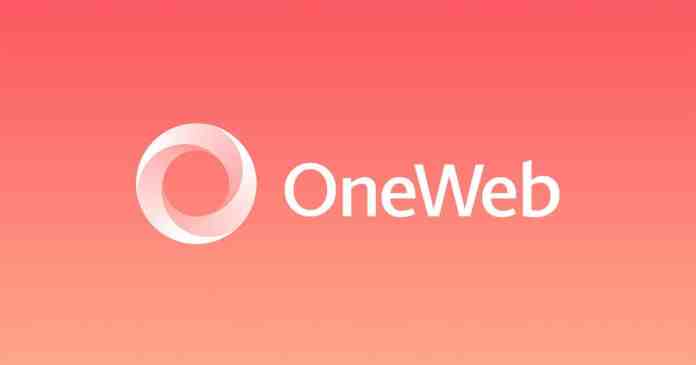 The coronavirus pandemic has hit the world’s economic sector pretty hard, and due to which many businesses have either shut down or gone bankrupt. Recently the satellite operator OneWeb that was reported to have gone bankrupt was saved by the British administration.

The takeover is $1 billion and involves a collaboration between India’s Bharti Global and U.K.’s Boris Johnson government. It has been demanding more flexibility on state aid for companies in its talks with the European Union, and this intervention shows how serious the U.K. government is.

OneWeb was established in 2012 to build a constellation of small satellites. It raised $3.4 billion from Softbank Group Corp., Airbus S.E., and other big names. But the lead investors pulled their money at the height of the coronavirus pandemic, which led to the company going bankrupt.

But due to the increase in remote broadband services, there is massive growth in the market of inflight Wi-Fi, the industrial internet, cloud networks, and autonomous vehicles. We already know that Elon Musk is busy deploying his satellite internet system, Starlink, and Amazon.com Inc.’s Jeff Bezos also has similar plans.

“It’s brave, and not without risk, but it’s a good deal and will help position the U.K. as a global leader in communications for the 21st century,” stated Stuart Martin, chief executive officer Satellite Applications Catapult. Many in the parliament had their doubts regarding the deal, but OneWeb already has 74 satellites in space.

And now that billions of dollars have been written off on its name by the government, the company plans to resume satellite launches from next month. Bharti, the main collaborator with the U.K. administration, has over 400 million customers. It plans on using OneWeb’s network to connect more remote areas.