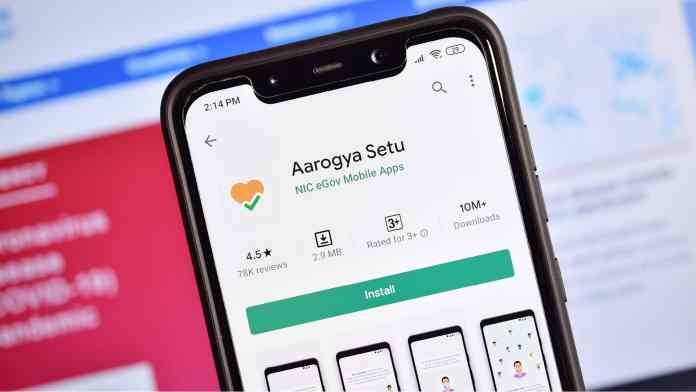 After several speculations about the famous Covid-19 tracker app Aarogya Setu, the Government has finally decided to make all the air clear. The App’s back end code was made public by the Ministry of Electronics and IT (MeitY) on Friday. It was done so that it will be helpful for people to understand how the app functions and its privacy and security policies.

The Government of India launched the App on April 2. It had active involvement of the best of the minds from the Indian industry, academia, and Government working round the clock to build a robust, scalable, and secure app, that is according to the Government.

“Releasing the backend code will help people in understanding the complete functioning of the App. It will clear any doubt that they have regarding their data’s privacy and security; by opening the source code, the Government wants to encourage collaborative development between government departments and agencies and private organizations, citizens, and developers to spur the creation of innovative e-governance applications and services. About Aarogya Setu App, the Government has endeavored to share all information relating to it,” the statement said.

The App, however, is now being maintained by the National Informatics Centre (NIC). It works by identifying Bluetooth contacts of COVID-19 lively users and issues alerts for helping people stay safe.

“These Bluetooth contacts have been advised for caution, quarantine, or testing, depending on the extent of exposure to COVID-19 positive users. Aarogya Setu app has been developed most transparently. All details and documents, including privacy policy and Aarogya Setu data access and knowledge sharing protocols, have been uploaded on the Aarogya Setu Portal. The portal has all details about the App, including those regarding how the App works, COVID-19 updates, and why one should use Aarogya Setu. The App has been downloaded by more than 16.43 crore users and has greatly augmented the efforts of front line health workers in the fight against COVID-19.”