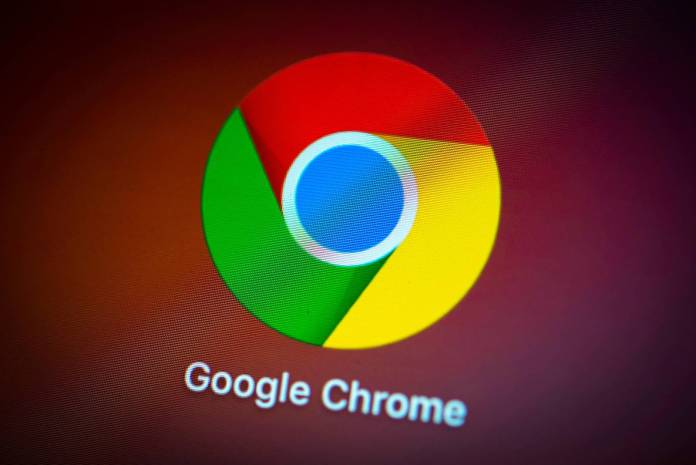 Google chrome is receiving a lot of significant updates for this year-end. The update is said to be one of the most significant updates that the browser has ever received. Now news has come that Google is not only improving Chrome for Windows but is also working on optimizing its browser for the new macOS Big Sur update.

The company started by releasing a new Chrome for Mac icon for the latest Mac update. According to the chief designer of Chrome, there are few more macOS Big Sur-themed icons for the browser in the works.

The Google browser designer, Elvin (@elvin_not_11/Twitter), recently shared a tweet. He asked the netizens which icon looks worthy enough to become the official icon for running on Macs in his tweet.

There are three icon-options to choose from. Option A gives a much flatter look than the other two. Option C received the most appreciation from Twitter users for its vibrant look. Option B, however, is between the two.

The designer also mentioned that the icons “strictly follow Apple’s icon grid.” Following the test, they noticed that “the Chrome logo looked too big.” So, the developers shrunk the logo in the current icon that they released.

Though the icons look elegant and beautiful, sources claim that there are still lots of development to be made in terms of adjustments. The users who are already running the Mac update of Chrome will be experiencing an icon change in the coming update.