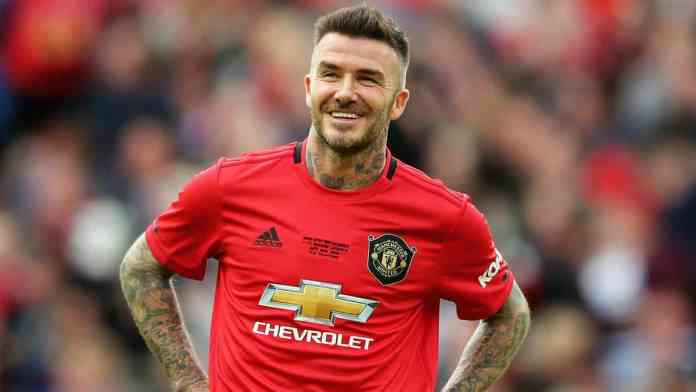 EA Sports has officially revealed David Beckham as the cover star of FIFA 21 next-gen edition. Now, you’ll have the chance to play and score freekicks with David Beckham in FIFA 21. Beckham will be available in both FIFA Ultimate Team and Volta.

David Beckham is one of the most popular and famous football players. His trademark freekicks are still fresh in the memory of all the football lovers. The former Manchester United and Real Madrid star and current Inter Miami CF co-owner David Beckham has come to a multi-year ambassadorial agreement with the organization.

According to a report by The Mirror, David Beckham is earning more playing in a football computer game than he did kicking a ball for real.

The 45-year-old has signed a £40million three-year deal with EA Sports to appear in the FIFA 21 game.

A source said: “FIFA makers EA Sports offered him £30million over three years but he managed to get a better deal. It is a big addition to the Beckham brand and the easiest money he’s ever made.”

Beckham retired in 2013 before playing for some of the biggest clubs like Manchester United, Real Madrid, AC Milan and Paris Saint-Germain.

He was one of the game’s highest earners during his time. He earned £100,000 a week at Old Trafford and clinched a £25million five-year deal in his move to LA Galaxy. But this £40million three-year deal with EA Sports is probably the easiest money he got, more than even playing actual football.

How to get David Beckham for free in FIFA 21?

David Beckham will also be joining the squad of ICONS in FUT 21 on 4th December. His ICON ratings will be revealed on 27th November.

FIFA 21: The Team Of The Year event is starting on 22nd January – all you need to know about TOTY