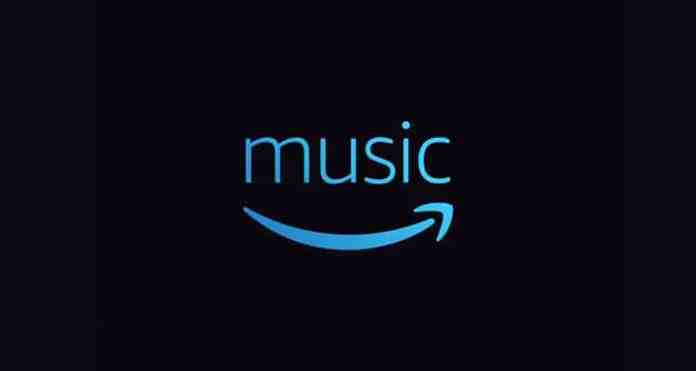 The music streaming platform from Amazon brings a new service for the users. The new feature is named ‘X-Ray,’ where the user can get more information about the song that he is listening to on the application.

You have to update your Amazon Music to experience the new update, then play a song, and you will see the X-Ray icon with a lightning bolt and an upwards arrow at the bottom of the music player. To see the credits, tap or swipe up on the X-Ray icon, and a lot of information will pop up on your screen. You can choose the section that you want to know.

Along with the song credits, X-Ray brings many fun facts about the song, like the song’s release date, any story behind the song, how the writer was inspired to write it, etc. This new feature is already available in the new version of Amazon Music. The below image is of the new version.

This X-Ray feature was already present in the Amazon Prime Video, allowing users to give information like “Who is the actor?” or the release date of any TV show or any movie.

Amazon will display “Extra fun facts” of popular songs for the United Kingdom and the United States users. Amazon Music has implemented its new feature for ‘tens of millions’ of songs globally. So, go ahead and update your Amazon Music to know more information or fun facts about the favorite songs from your playlist.

Amazfit Pop Pro Smartwatch is going to be launched on 1st December in China. A teaser has been revealed about the new wearable by...
Read more
Gaming

CD Projekt is finally going to let the players enter into the Night City. President and joint CEO Adam Kiciński was questioned on many...
Read more
Gaming

According to a reliable source, there is a chance of releasing Forza Horizon 5 before the Forza Horizon Motorsport. Grubb says the next game...
Read more

Cloud computing is a field that is growing extremely fast, and with the advent of 5G and 6G, the field has seen tremendous development....
Read more
Technology

Amazon successfully prevailed over the lawsuit for poaching eBay sellers

Amazon, the world's largest e-commerce retailer, has a very successful. It is led by none other than the world's richest man, Jeff Bezos. But...
Read more
Technology

The Black Friday deals are here on Amazon! If you are looking for the best fitness trackers at the best prices, you have no...
Read more

With the increase in high-performing devices and modern lifestyles, our dependence on technology has increased major fold. The current pandemic has shown us just...
Read more

Sony’s PlayStation 5 and Microsofts Xbox Series X|Series S were the two most highly anticipated gaming consoles of all time. With both next-gen consoles...
Read more