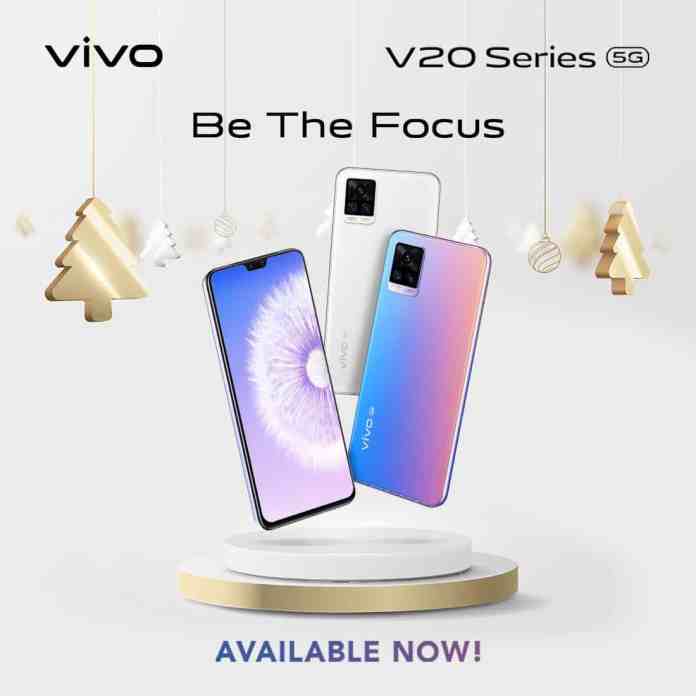 Vivo to launch its V20 series in the upcoming days. This series includes three smartphones: Vivo V20, Vivo V20 SE, and the Vivo V20 Pro. As of now, only the standard and the FE model have been announced in India whereas the Pro variant is yet to be announced. As per some recent leaks, Vivo V20 Pro might be announced in India on November 25 this year. But the company has not confirmed anything regarding the launch date of the Vivo V20 Pro. The only teaser that has come from Vivo is the sentence “End of September”. Though the date is not confirmed yet. Now, let’s check out the specifications of the upcoming Vivo V20 Pro.

The Vivo V20 Pro runs Funtouch OS, based on Android 10, and is powered by an octa-core Qualcomm Snapdragon 765G chipset. Regarding the display, this phone features a 6.44-inch FHD+ AMOLED tub-shaped notch display. But no higher refresh rate this time (only 60Hz). As it is an AMOLED display, this phone has an in-display fingerprint scanner.

Regarding the battery, this phone is fueled up by a 4,000mAh battery with the support of 33W fast charging. The multimedia experience will be better with an AMOLED display and stereo speakers. The price and availability have not been confirmed yet. Though, it is expected that this phone will carry a price tag under INR 30,000.

A few days ago, The US Government granted permission for making business between Qualcomm and Huawei. That means, Qualcomm can now sell its semiconductor...
Read more
One Plus

OnePlus has recently launched the OnePlus 8T and it is not even passed one month, the tech world has shifted its focus to the...
Read more
Samsung

Samsung is going to launch its Galaxy S21 series in the first half of 2021 (probably January 14). A lot of rumors and expectations...
Read more

Vivo has now officially confirmed that the Vivo V20 series will launch in Indian very soon. The company has posted a short teaser video...
Read more

PlayStation 5 and Xbox Series X, both have launched in the market, now the two consoles are being compared depending upon the performance like...
Read more
Technology

BOE, the Chinese electronics company has launched a display, which is the world’s first 55-inch UHD AMQLED display. At the starting of this year,...
Read more
Technology

Apple iPad 8th Gen is the most budget friendly powerful iPad of 2020 with a perfect balance of battery and performance. The iPad 8th...
Read more
Football

There have been many rumors about the upcoming mid-range GPU for quite some time now, and finally, it has been leaked with full glory,...
Read more

POCO global has finally broken the silence and the official teaser of POCO M3 is out now. The phone looks exactly the same as...
Read more

The launch of POCO M3 is set at November 24th, but the company has not revealed any information about its specifications and design as...
Read more

A few days ago, The US Government granted permission for making business between Qualcomm and Huawei. That means, Qualcomm can now sell its semiconductor...
Read more

OnePlus has recently launched the OnePlus 8T and it is not even passed one month, the tech world has shifted its focus to the...
Read more