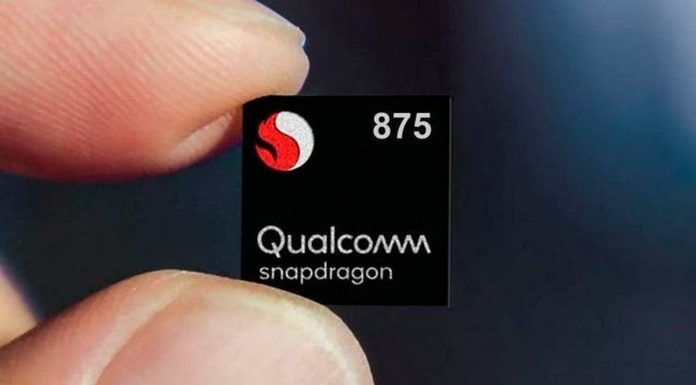 Qualcomm is going to launch its latest and most powerful process at the end of 2020, the Qualcomm Snapdragon 875 chipset. This chipset has been reported to launch on December 1. So, in the first quarter of 2021, we’ll definitely witness some great smartphone launches by various companies which will be powered by the SD 875 chipset. Recently, a report has come out that there are five Snapdragon 875-powered flagship smartphones which are likely to be launch in the Q1 of 2021. But the main highlight is something else. Those five flagships are tipped to feature 100W fast charging, credit goes to the latest Quick Charge 5, which is something really gigantic.

In terms of the smartphone manufacturers of those five smartphones, the tipster has mentioned Xiaomi, Black Shark, OPPO, Vivo, OnePlus models, among others. The tipster has also tipped the names of those upcoming smartphones. The Galaxy S21 may be one of them. Other than this, the OnePlus 9 Pro, Xiaomi Mi 11 may get launched in Q1 2021 with 100W of fast charging.

As of now, nothing is confirmed about that 100W charging issue. As some recent leaks, we came to know that Samsung Galaxy S21 Ultra will stick with 45W fast charging. So, it is tough to guess which phones of the Q1 of 2021 will offer 100W of fast charging. But the SD 875 chipset will definitely be something special and efficient for its users. This chipset has a Cortex-X1 core. Along with the SD875, Exynos 2100 chipset also uses the X1 core.