Women’s football gets maternity leave rules in place at last 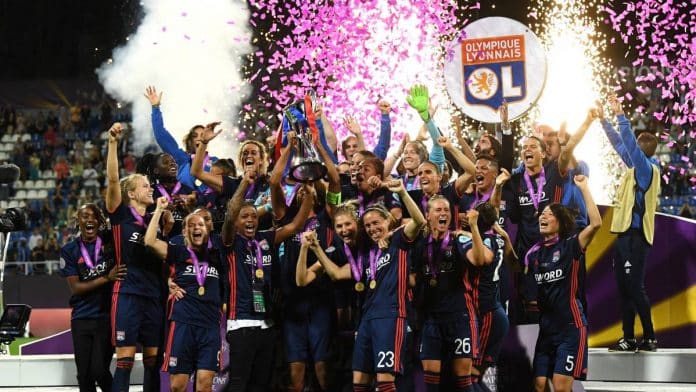 Being a male footballer is a demanding task, and it requires a very supportive and understanding family to get things right for the men on the pitch. Being away from home for so long, the players rightfully hold family very close, as seen in the lives of many of the stars.

The same can apply to female footballers, and FIFPRO has made things better for the women of football, in terms of having a family.

The new regulations were mutually agreed upon by the various parties involved in the decision making, including FIFA and FIFPRO.

The brightest take away from it all is the fact that women will now be eligible to take a 14-week maternity leave while under contract, which will allow them to maintain a family whilst following their passion of playing.

According to the statements released by the official bodies, they stipulate among others:

“Professional footballers are parents too and especially for women there have been too many obstacles. It is essential to acknowledge and protect the right of being a parent in football regulations.”

“However, this is only a first step, because these regulations represent a minimum set of protections. We will continue to push – internationally and domestically – for more holistic parental policies and even more favourable conditions, such as longer maternity periods and considerations for parents in general as laid out in our policy.”

“No player should face discrimination, and certainly not as a result of pregnancy or for tending to the basic human needs of a mother and her child after giving birth.”

The new change in rules will come into effect with the beginning of the new year. It has been very warmly received amongst the players themselves, and will certainly encourage them to have a normal life alongside that on the pitch.