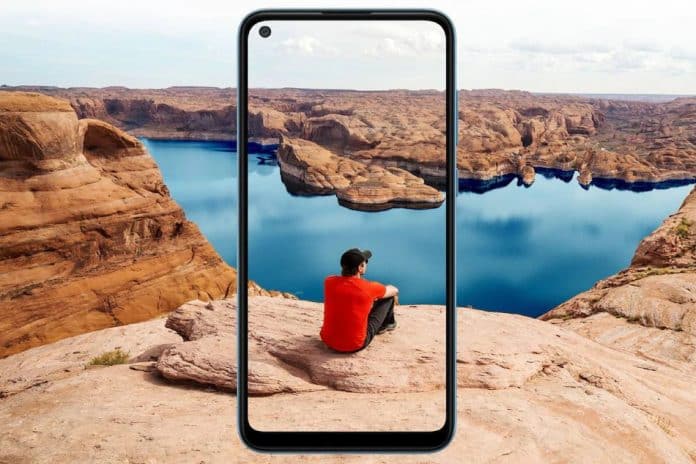 Moreover, the Galaxy A12 has been surfaced on the Geekbench website, by which some of its specs we’ve known yet. This phone runs on the Android 10 OS and is powered by the MediaTek Helio P35 chipset. Regarding the display, this phone is more likely to have a 6.4-inch HD+ Infinity-O Display (similar to the Galaxy A11). This phone is expected to be available in four different distinct color variants.

The Helio P35SoC of this phone is said to be paired with 3GB of RAM and 32GB/64GB of internal storage. Regarding the camera, this phone is expected to feature a triple rear camera setup which includes a primary camera of 13-megapixel (similar to the Galaxy A11). In terms of connectivity, this phone supports 5G. No information yet regarding the battery or charging capacity.

As per the availability, the Galaxy A12 is expected to get launched in the first half of 2021 (most probably in January) whereas the pricing is still unknown. On the other hand, Samsung has launched the Galaxy A11 back in March this year at a price tag of THB 5,199 (roughly Rs. 12,700).