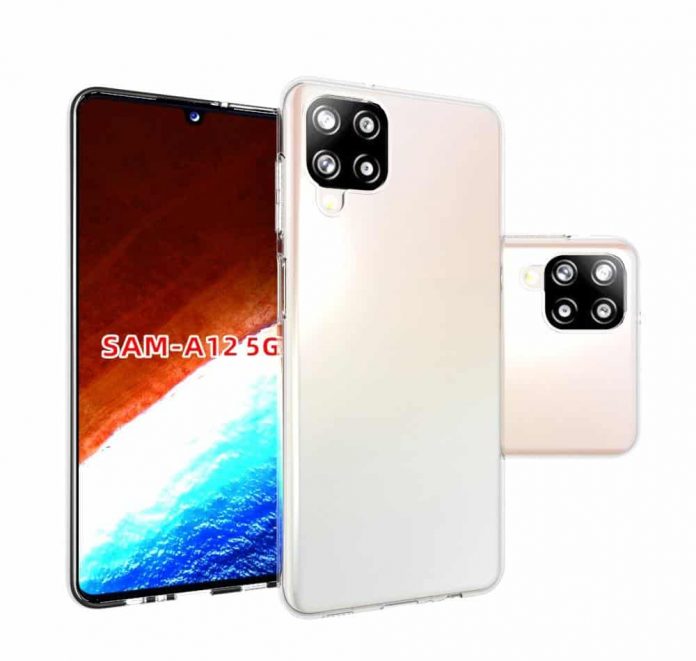 We can witness a square-shaped rear camera module which is quite similar to the camera setup of the Galaxy A42 5G and the M12. An earlier report has confirmed that this phone will feature a triple rear camera setup. But in those images, we can see four sections, which is confusing. As per the case, it is a transparent one with no color. In the case of the Galaxy A42 and M12, we’ve seen some multi-pattern designs on the rear panel. But as per the case of A12, we haven’t seen anything like that.