Microsoft’s Project xCloud will soon be launched for PC 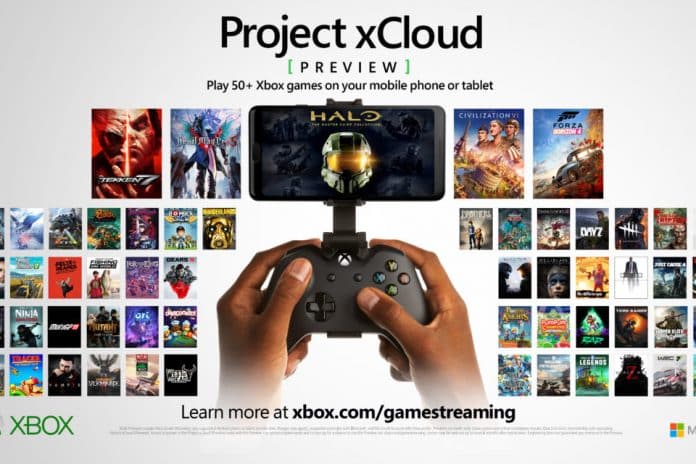 A few months ago, Microsoft announced that its Project xCloud streaming was embedded into Xbox Game Pass Ultimate. It will allow Android users to stream all sorts of Xbox titles from the cloud to their mobile devices. But due to some circumstances, the functionality will not be available to iOS devices; hence, only android users will get to use it for now.

Project xCloud was designed, keeping in mind the support for mobile platforms. But now Microsoft’s Head of Gaming Phil Spencer has confirmed that PC and even Xbox consoles will be eventually supported.

According to sources, the PC version of the service works similarly to what we’ve seen already on the Android platform. But the resolution is only of 720p, and the servers for PC games are currently based on Xbox One S hardware. Though the answer is not an issue for smaller screen devices and ordinary notebooks, it is a disappointment for more extensive and powerful display devices.

Here’s a first look at the Project xCloud running on PC:

Microsoft has promised to address the issue sooner as its plans to change the servers of xCloud more quickly. The new servers will be based on the much more powerful Xbox Series X and Series S hardware. When that happens, the resolution of xCloud streaming will quickly go up to at least 1080p. Google Stadia already offers 4K streaming. The upcoming Amazon Luna will also support 4K resolution ‘soon.’ Hence, Microsoft seems to be in a hurry to upgrade its devices.