ISL 2020-21: Some unknown ISL club stats you need to keep an eye on ahead of the new season 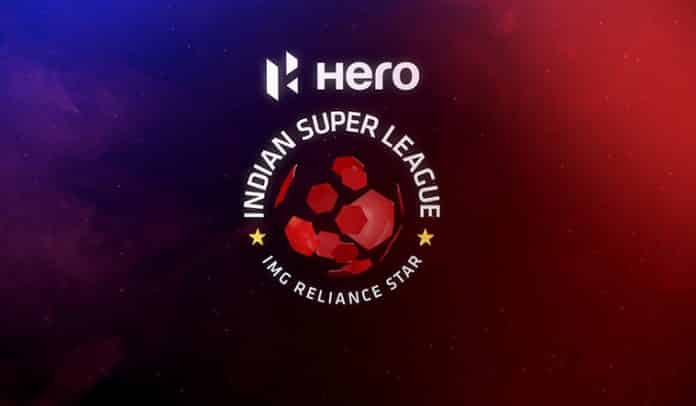 The old clubs will want to maintain their consistency, the new sides will want to impress. But by and large, there are some known entities across every category of statistic in the Indian Super League.

We take a look at who leads the charts in terms of the goals, clean sheets, passes and crosses ahead of the new season in Indian football’s premier tournament –

The ISL has had no lack of goals with the last six seasons treating us to all a variety of strikes from short and long-range. Unsurprisingly, FC Goa lead this stat with a total of 206 goals scored in their time in the league so far. Chennaiyin owing to their initial seasons of success having the likes of Mendoza, Elano and Valskis in their teams over the years, are second with 165 goals.

Mumbai City just about manage to edge this stat, with 34 clean sheets in their 100 games played so far. ATK Mohun Bagan follow up in second place with 32 clean sheets, while Goa rank third with 29. Sergio Lobera will definitely feel that he can add onto the existing record and make Mumbai an even more formidable outfit defensively.

Over the course of time, many teams have become adept to playing a possession-based passing system to achieve the requisite attacking contributions. Among the best passers in the league, it is Goa who lead the stat once again with 49,763 passes. Succeeding them in second and third are Chennaiyin and ATK with 43,015 and 40,063 passes respectively.

ISL sides also have a tendency to play the crossing game from the width of the flanks and many a target men strikers have utilized this in recent times. In that regard, Kerala rank the highest in terms of the number of crosses with 1547. ATK are owing to Antonio Habas’ philosophy, in second with 1546 crosses while NorthEast are third with 1455.