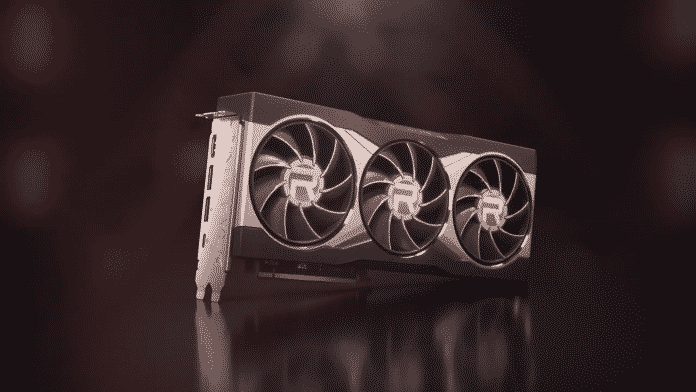 We already know that the new AMD Big Navi GPU offers surprisingly high clock speeds. And the overclocker was able to take full advantage of the clock speeds offered by the card. The testing platform was made with AMD Ryzen 9 5950X overclocked to 5.42 GHz on LN2 and an MSI MEG X570 GODLIKE motherboard. It was further supported by the 16 GB of DDR4 memory running at 4000 MHz and a Corsair 1200W power supply.

The AMD Radeon RX 6800 XT at 2.65 GHz on air scored 47932 points in 3D Mark Fire Strike. It is currently the world record for any single-GPU graphics card, really their excellent work AMD. On the other hand, the GeForce RTX 3090, when overclocked to 2.385 GHz on LN2 cooling, can only achieve a score of 47725 points.

The lead is less, but Air cooling vs. LN2 cooling makes a huge difference and makes AMD the clear winner. Because the Radeon RX 6800 XT isn’t even the top AMD GPU this year because the real beast is the Radeon RX 6900 XT is coming out next month shook the benchmark results to its core.

The Known specification of the upcoming AMD Radeon series is as follows: