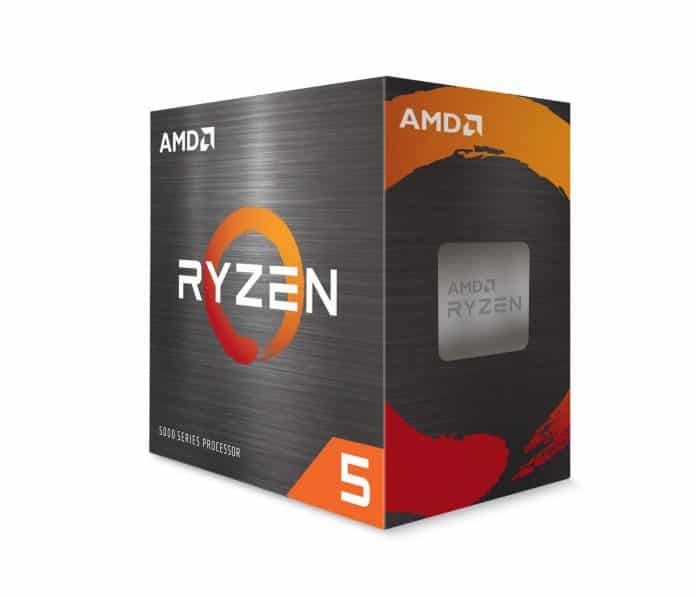 Okay, so the hype about the new Ryzen 5000 series processors have taken over the fans throughout the globe. However, in 2020, one thing remains constant is the tremendous demand for new PC components and that has raised new issues like out of stock or price hikes.

I won’t be surprised with this situation as it was the case a year back with the advent of Ryzen 3000 as well. However, the thing that really shocked me is the ridiculous pricing of the Ryzen 5 5600X on Amazon India today, I expected almost 10-20% price hike at launch for these new processors.

To my surprise this price hike has gone to some other level, this budget processor is being sold at a whopping ₹ 38,999 including GST and without GST it sums up to ₹ 33,050. The original MSRP for the Ryzen 5 5600X is about Rs. 22,990 and its almost Rs. 10k more than it should be, which is totally nonsense.

What surprised me more is that people are buying at such high prices and its already made its headway to the top processor list. This itself explains the popularity of the new AMD CPUs and the fact how good it is for gaming, even this budget Ryzen 5 beats Intel’s flagship Core i9-10900K in gaming.

Also productivity is a key area where AMD always excels but now with good gaming performance as well, Ryzen 5000 series processors are undoubtedly the best bang for the buck. But, please do avoid such price hikes as things will get better as more stocks pour in.