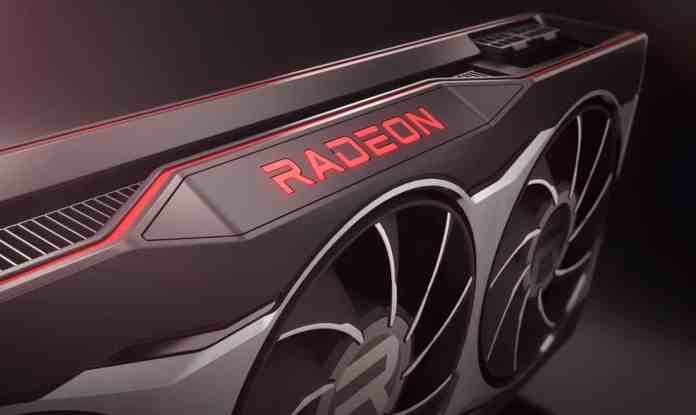 The new AMD GPUs have created a lot of hype in the gaming community as because of its handsome specs against NVIDIA’s RTX 30-series GPUs. However, NVIDIA’s stock was pathetic and people got sick of waiting for the GPUs and a lot of people were inclined to opt for AMD instead.

Not only with GPUs, AMD is having a hard time to meet up with the insane demands for the new Ryzen 5000 series CPUs as well. This has led to price inflation from various retailers and we hope this situation gets resolved with time.

Intel's 10th Iris Lake CPUs weren't that convincing especially for the fact that they were overpriced and were totally destroyed by lower-end AMD Ryzen...
Read more
Technology

AMD recently announced its new Smart Memory Access (SAM) feature on its latest 500 series motherboards i.e. B550 and X570. This feature, however, is...
Read more
Apple

We already know that Apple has a new 16-ich MacBook Pro planned that will be launched soon. But sources claim it won't be coming...
Read more

Samsung has finally released the Samsung Level U2 neckband-style Bluetooth earphones. This audio product is the successor of the earlier launched Samsung Level U...
Read more
Motorola

Motorola has launched its Moto G9 Plus in Brazil back in September. But that time, the company has not confirmed anything regarding its Indian...
Read more
Load more

The world's biggest chip foundry TSMC is breaking records each year and grossing profits which you could never have imagined. Each year, they are...
Read more