TSMC gets approval to set-up its plant in Arizona 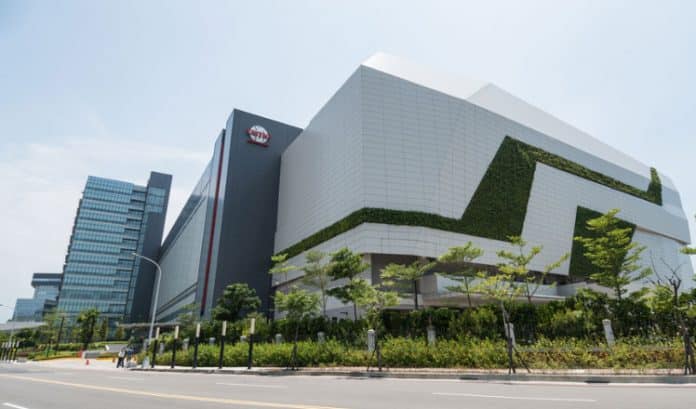 The trade dispute between China and the U.S. had a significant impact on semiconductor industries based in China. But due to dire circumstances, even the Taiwanese Semiconductor Manufacturing Company suffered a loss due to U.S. restrictions. Hence, it was forced to set up a fab factory on U.S. soil.

Recently the city officials of Pheonix, Arizona, approved the government support for the TSMC’s $12 billion chip plant. It is termed a step in bringing high-tech chip manufacturing firm to the U.S. Pheonix’s city will provide around $200 million to develop roads, sewers, and other infrastructure. Reports claim that at least one traffic light with a $500,000 will be included in the bill.

“We appreciate the continuous bipartisan support from the U.S. federal, state, and city governments. It gives TSMC and its supply chain partners the confidence this and other future investments will be successful,” stated TSMC’s officials.

TSMC establishing a manufacturing plant in the U.S. is very important to the country as TSMC is a major chip supplier to some of the biggest tech companies in the U.S., including Apple. The administration finds its disadvantages to having major of its technologies being manufactured outside its country. Hence, the fab of TSMC is very important to the U.S. Not to mention that it will create about 1,900 new jobs over five years.

“It is remarkable that this came to fruition during a pandemic. The payoff is huge. TSMC will create 1,900 high-tech jobs and foster thousands more related jobs in the semiconductor supply chain ecosystem,” stated a representative from Pheonix.