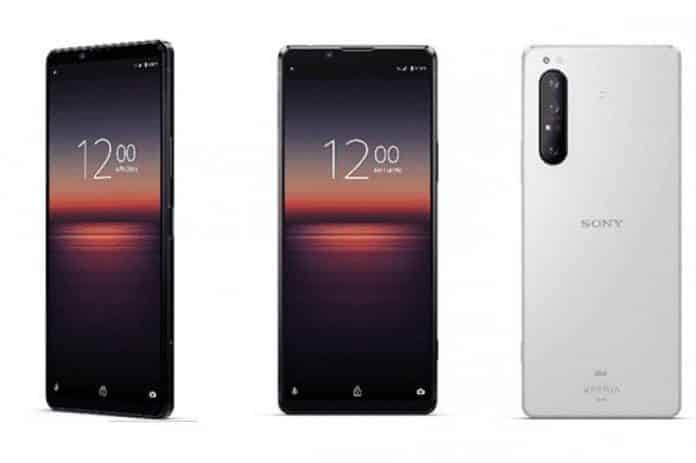 As per reports, Sony is going to bring its first-ever mid-range 5G smartphone, named Sony Xperia 10 III. This phone will get powered by an octa-core Qualcomm Snapdragon 690 chipset. Earlier, Sony has canceled the launch of the Xperia 10 II Plus. This phone could be powered by a Snapdragon 720 chipset. So, there will be no plus model from Xperia this year. As of now, Sony has not confirmed anything regarding the launch date of the Xperia 10 III. But it is expected to be launched in the next year (2021).

As per another report, Sony is set to launch two new smartphones. One of them will get powered by an SD 690 chipset while the other one will be powered by SD 875 chipset. The upcoming Xperia 5 is assumed to be launched in the second half of 2021 (similar to the Xperia 5 II).

We’ve got some slight idea regarding the camera setup of the upcoming Sony Xperia 10 III. It is expected that this phone will have a rear camera setup of more than 4 cameras. If it will happen, then it will definitely be a great improvement in terms of the regular triple camera setup of the Sony Xperia series. The SD690 chipset of the Xperia 10 III is fabricated on an 8nm process. In terms of the cores, it has two Cortex-A77 derived big cores and six A55-based little cores. The full HD+ display of this phone might get supported by a refresh rate of 120Hz. So, at the end of the conversation, we can expect that Sony will launch its Xperia 1 III, 10 III, and L5 in late February of 2021.