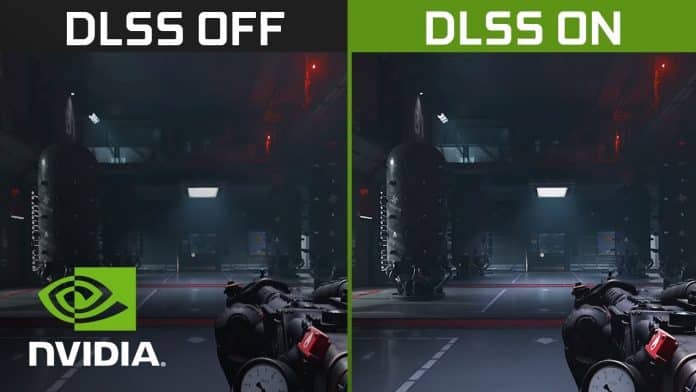 We know that AMD is working on its own ray-tracing technology, and if rumors are true, then its performance is already catching up with Nvidia. The only winning factor for Nvidia is that its DLSS technology supports its ray-tracing. The green team has recently released updates stating that its DLSS is now available in four games. And those are not just any games. One of them is the most popular Call of Duty: Black Ops Cold War.

According to sources, Nvidia’s DLSS technology can accelerate frame rates by 85% and 4K resolution. While running in ‘Performance Mode,’ GeForce RTX 3090 reaches up to 124.8 frames per second. This, when tested without DLSS, the card stuck at 68.3 FPS.

War Thunder, made by Gaijin Entertainment, is the second game to get the support for DLSS technology. With DLSS War Thunder will get a performance boost but it is said to be on the lower end of the spectrum.

Another game by the same development teams is also getting support from Nvidia’s technology. The Enlisted gets performance boosts, which have improved its average frames per second by 55% while running at 4K resolution.

Of course, the most anticipated title of 2020 is still to come out. We’re referring to Cyberpunk 2077, which will land December 10th with built-in RTX and DLSS support, available with GeForce RTX graphics cards as well as through GeForce NOW (if you’re a founder).